No Story Too Small has issued a New Year's Challenge: "Have one blog post each week devoted to a specific ancestor. It could be a story, a biography, a photograph, an outline of a research problem — anything that focuses on one ancestor.”
This week's post is about Ernest Joseph Moynahan Sr. my grandfather. He was an autoworker at the Ford Motor Company of Windsor Ontario from May 22 1932 to the August 31 1965.
﻿﻿﻿﻿

I love this next series of family photos of Ernest and his brothers and sisters Aileen, Bernard, Raymond, Gerald and Mabel over the years. 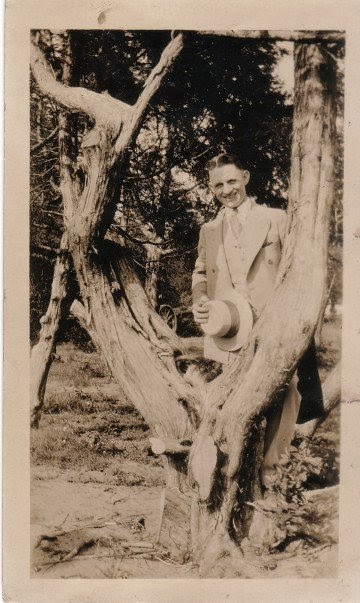 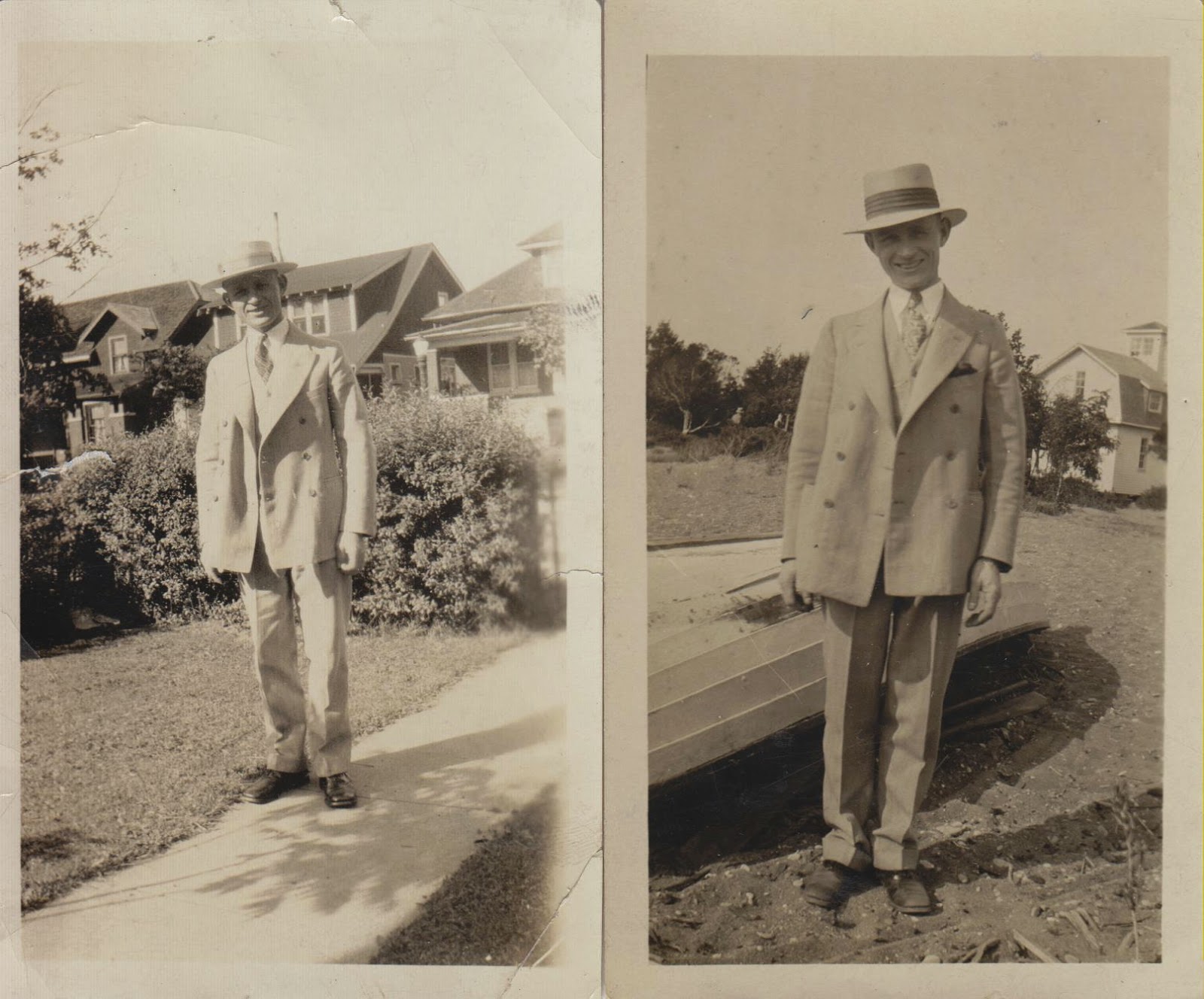 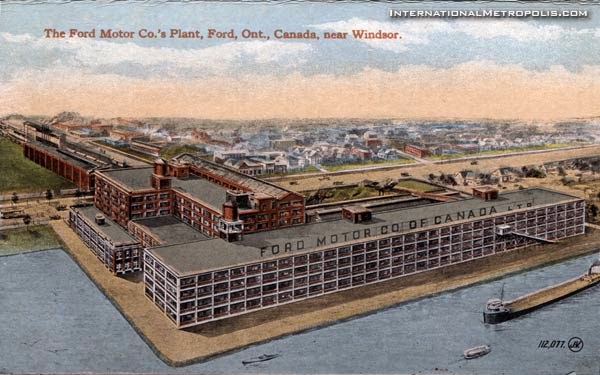 The Ford Strike: Negotiations stalled and on September 12, 1945, 11,000 Ford workers went on strike and stayed out for 99 days. The 1945 Windsor Ford strike was historic....... On November 5, as tensions mounted, 8,000 workers from 25 plants organized by Local 195 walked off the job in solidarity with the Ford workers. They stayed out for one month - with no strike pay. The next day, the union, anxious to avoid bloodshed, formed a blockade of cars and trucks stretching 20 blocks around the giant Ford plant.


I posted previously the recollection of Ernest Sr.'s son UAW labour leader John Moynahan on the historic Ford strike:
"(John) was eleven years old when he witnessed the historic 1945 strike at Ford almost on his doorstep. In an interview (in 1981), he recalled going to the soup kitchens on Drouillard Road." 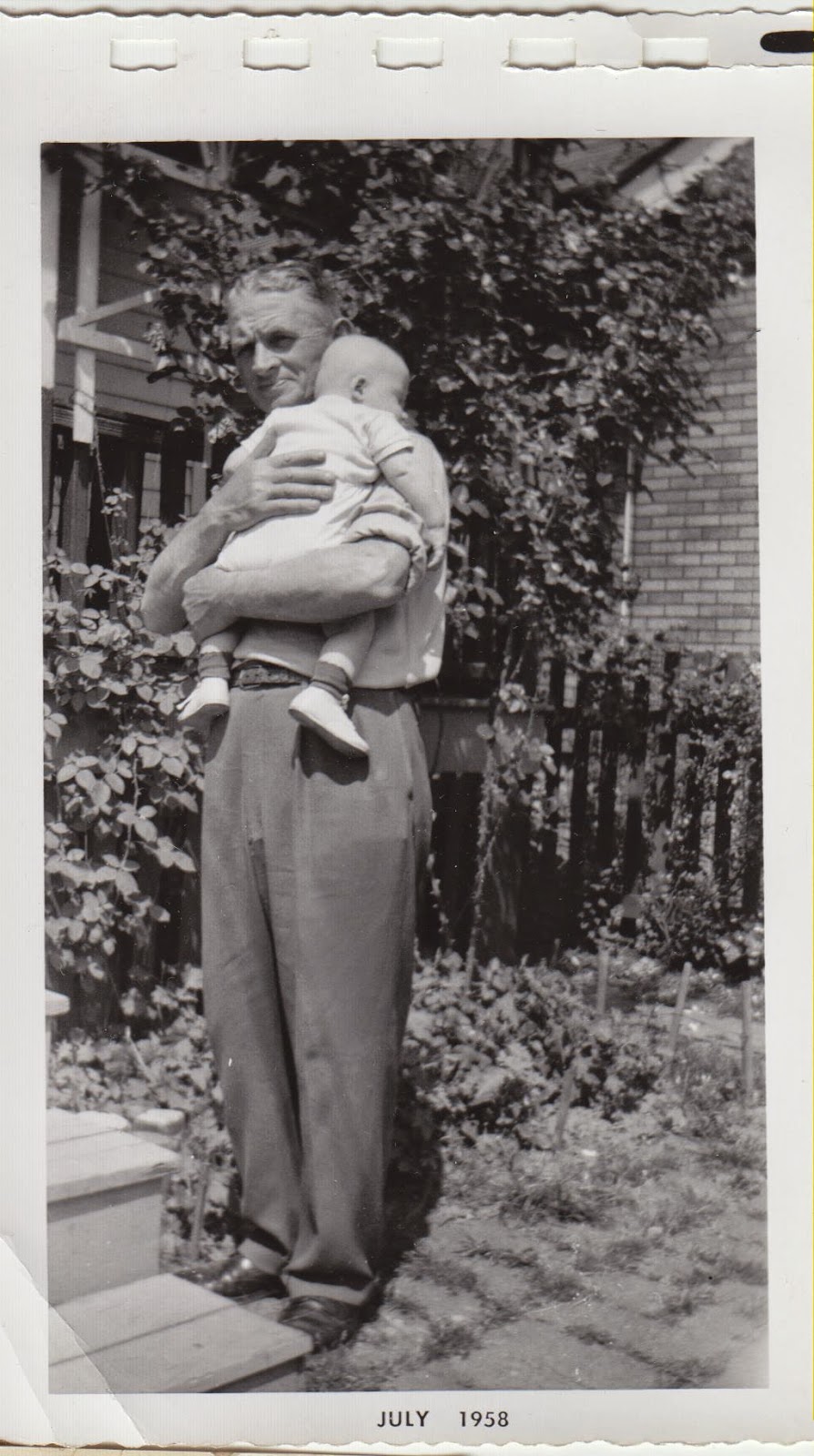 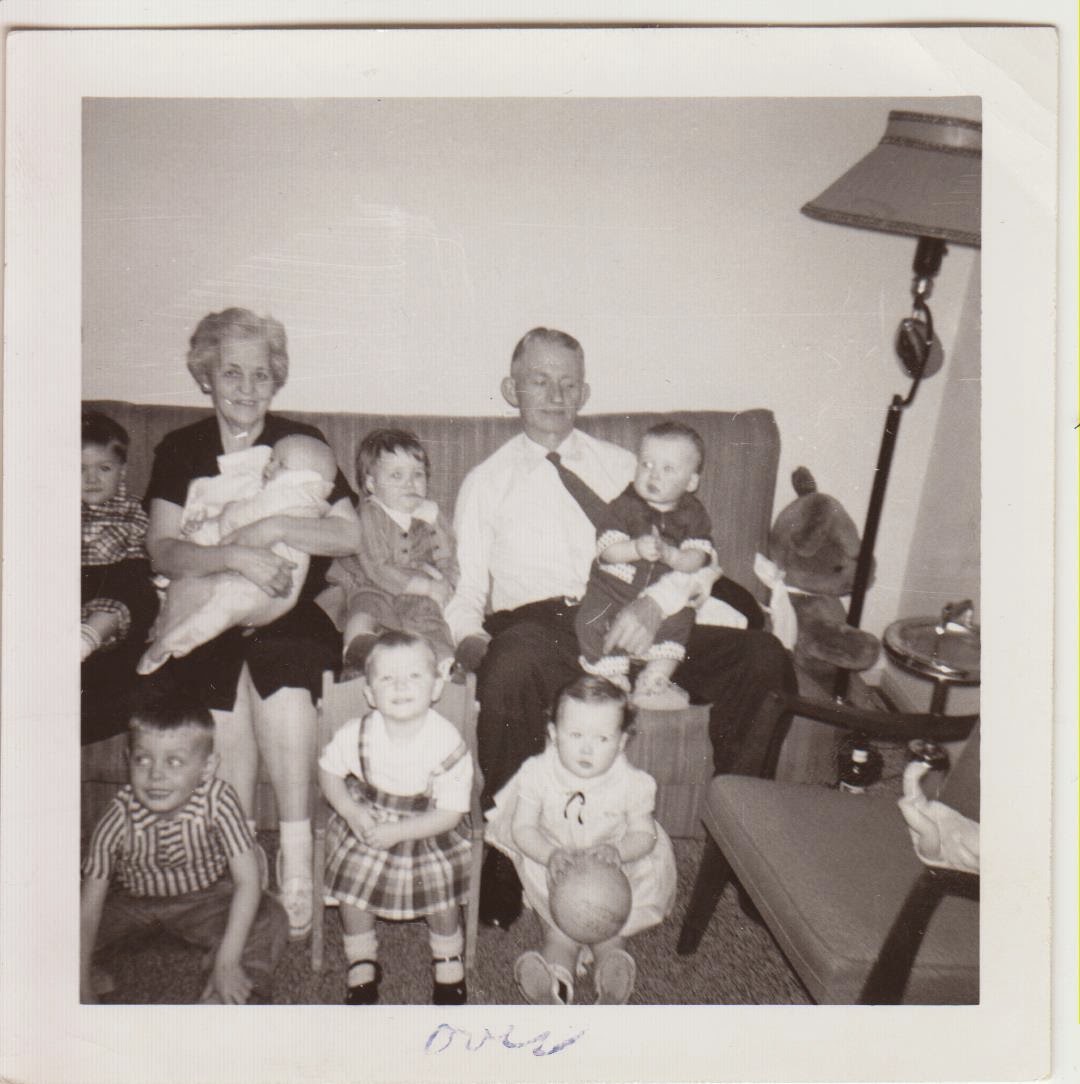 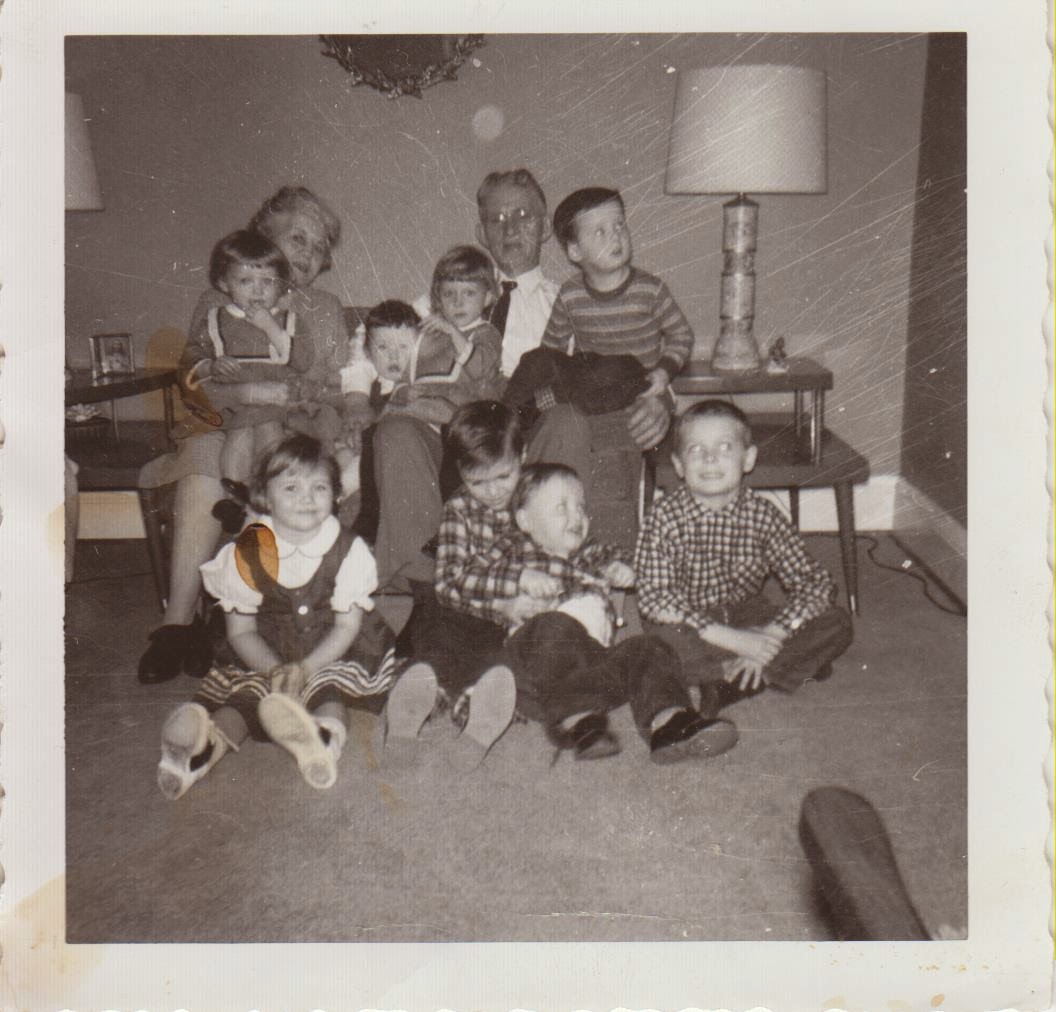 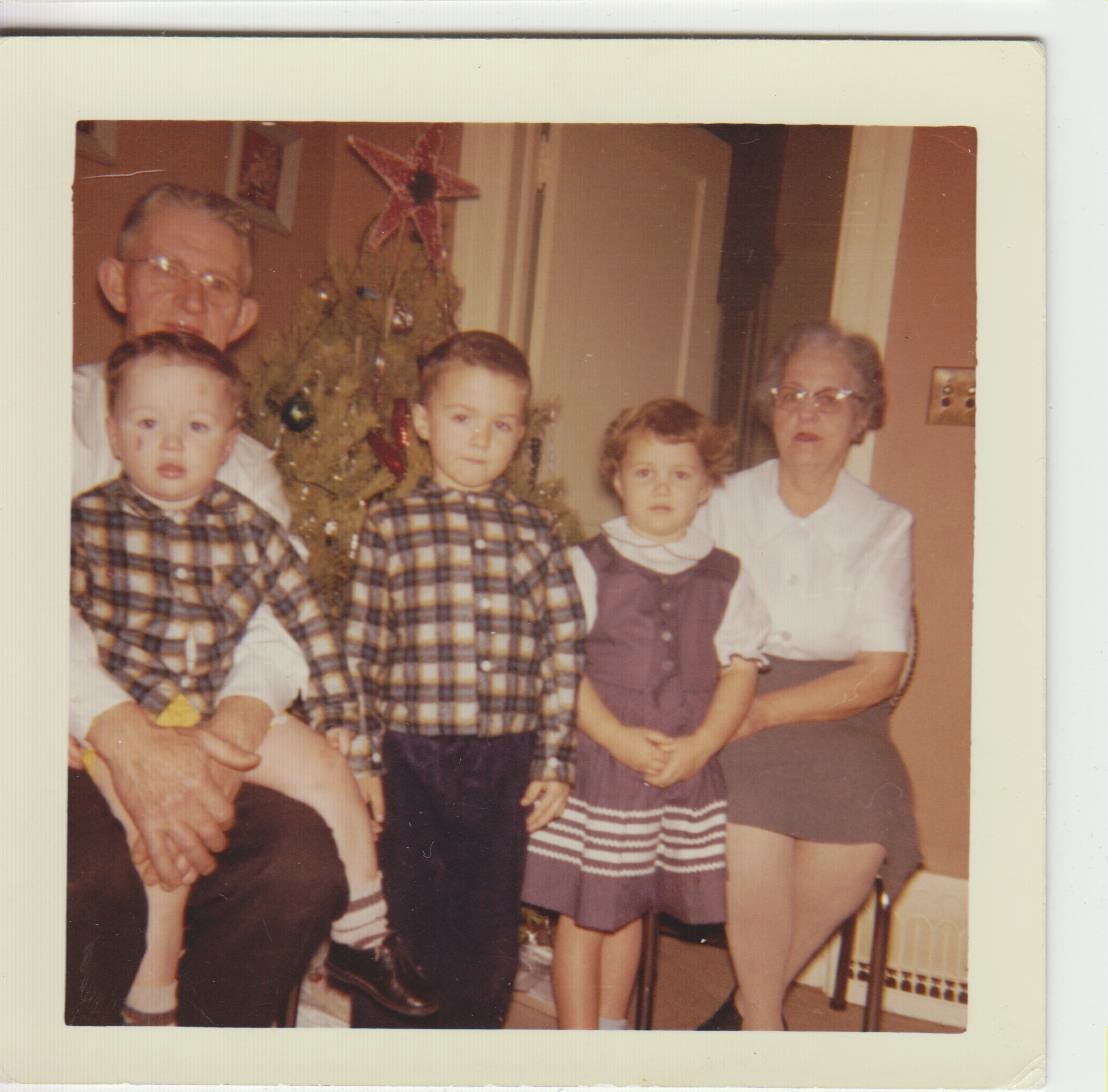 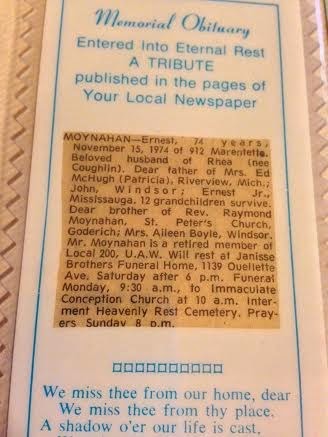 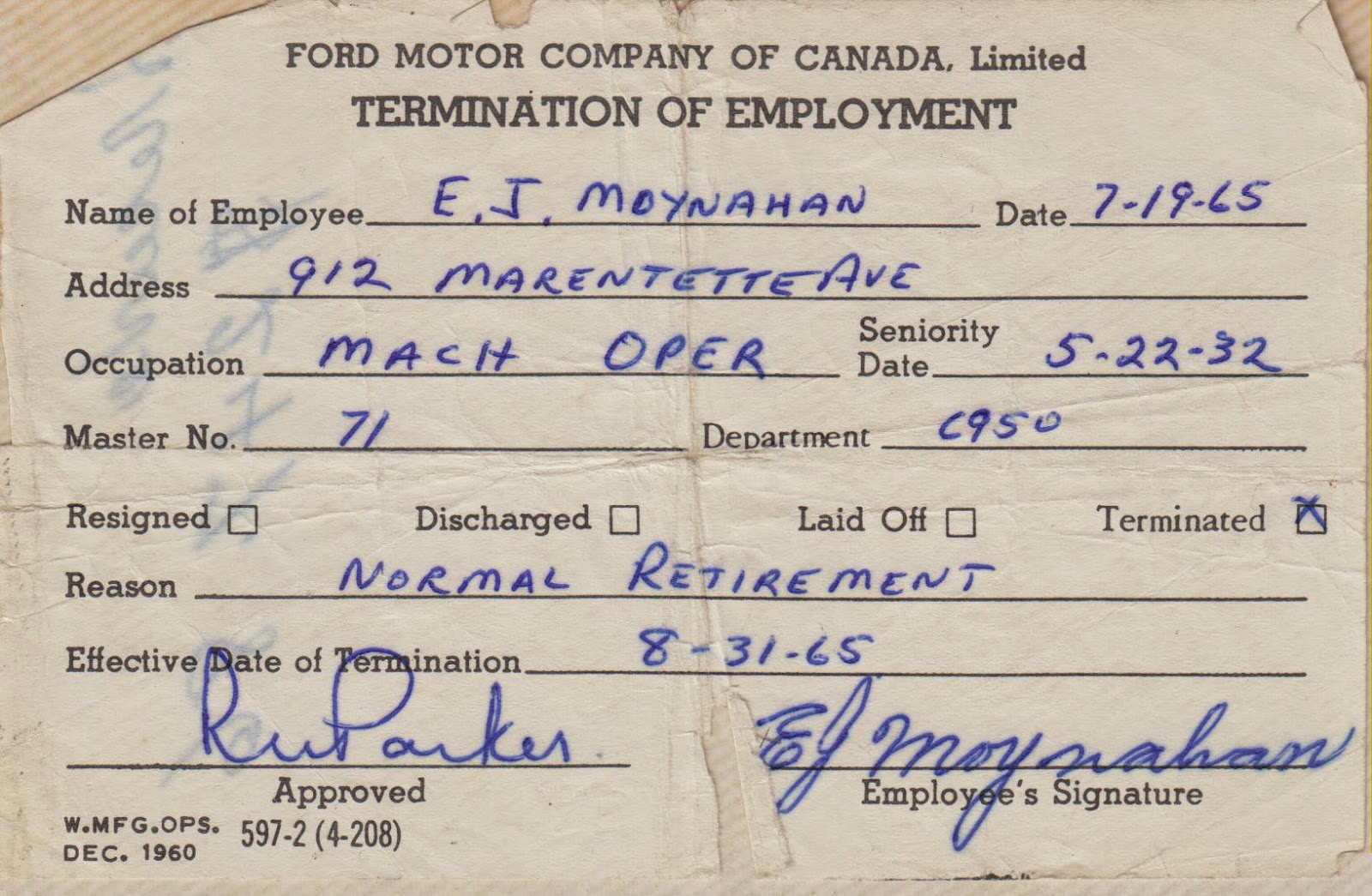 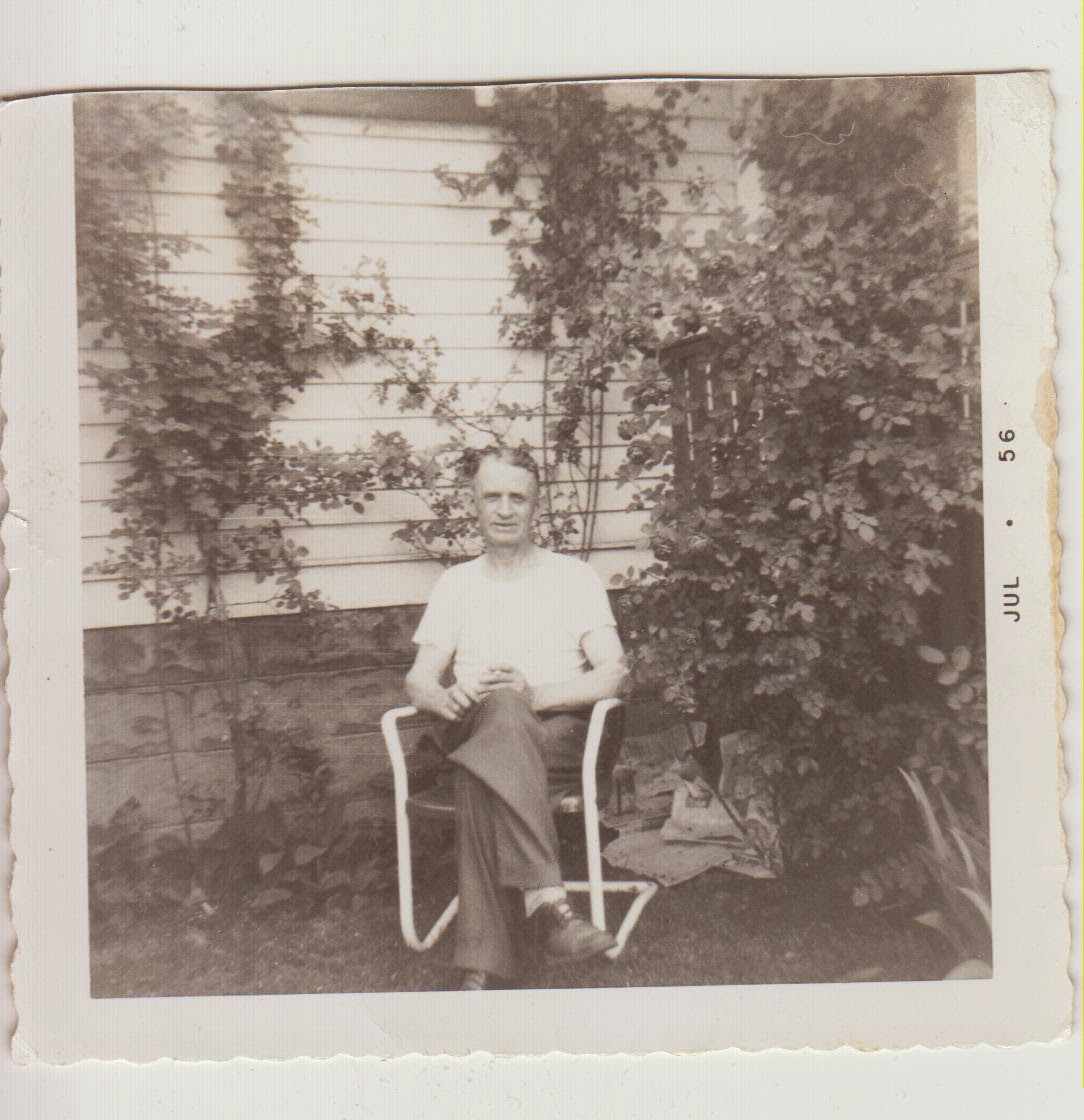