My husband's history begins in Mimico, Ontario with the Foreman and Plaus families.
I have been surprised by the interesting ancestor stories that my research has found about these families! 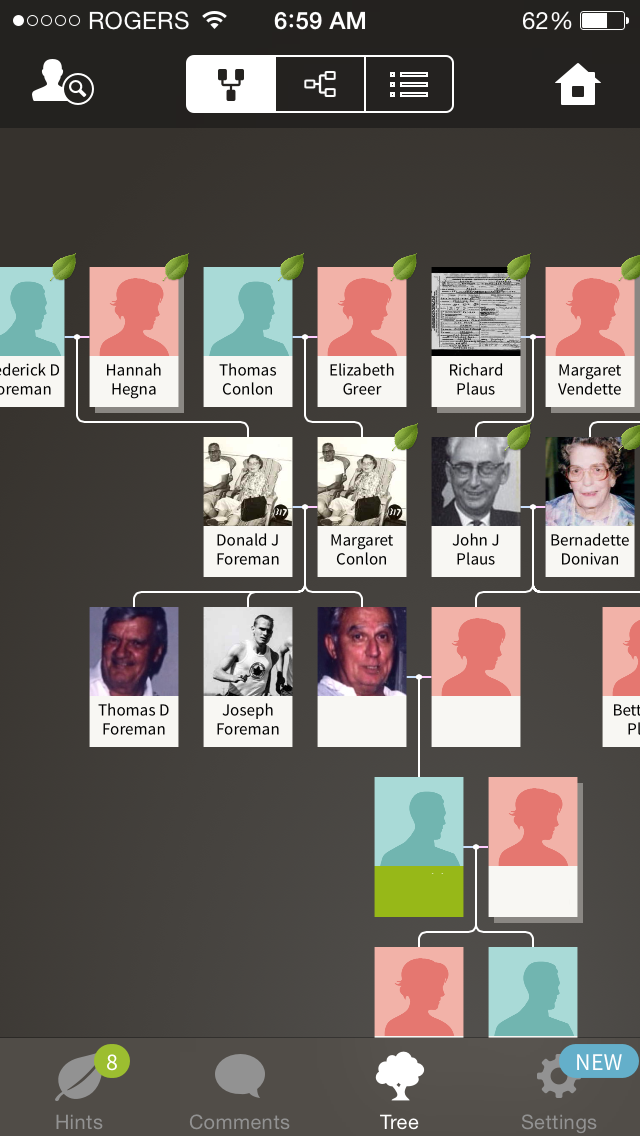