This blog post is about my husband's uncle Joseph Foreman who was a track star,  Olympian athlete and lawyer in Sarnia, Ontario.


He was born in Mimico the son of Donald Jennings and Rita Foreman. He had two brothers (Tom and Pete) and was raised in New Toronto and Mimico Ontario.

According to an article in 2012 (the Sarnia Observer) "Joe attended high school at St. Michael’s College School -famed for its sporting excellence. His athletic prowess at St. Michael’s - including Ontario and Canadian junior championships - helped him earn a scholarship to Notre Dame, one of his most-cherished achievements."

In track: "He tied legendary Canadian Olympic champion Percy Williams' record for the 100-metre dash in 1955, then established a national record in the 200-metre dash that stood for five years." (Source Toronto Star)

Joe Foreman had the following podium finishes at major championships prior to the 1956 Olympics: 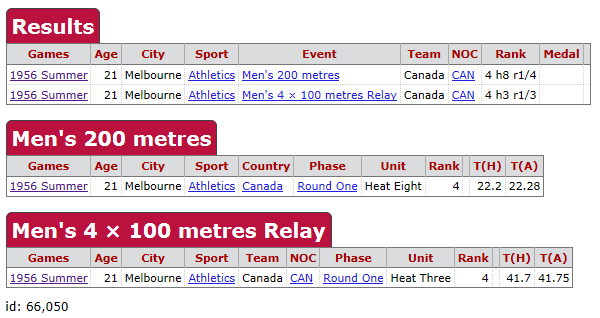 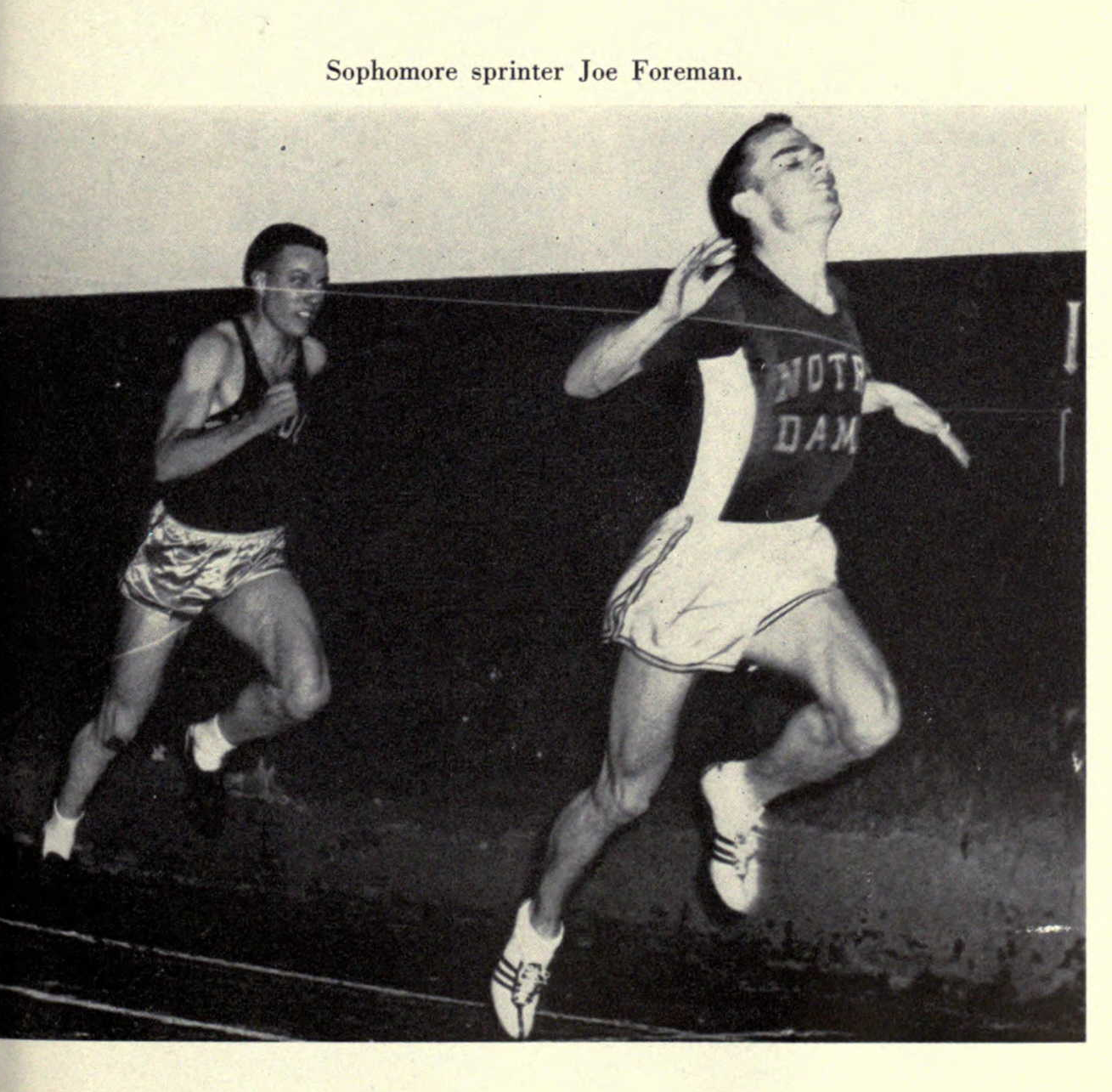 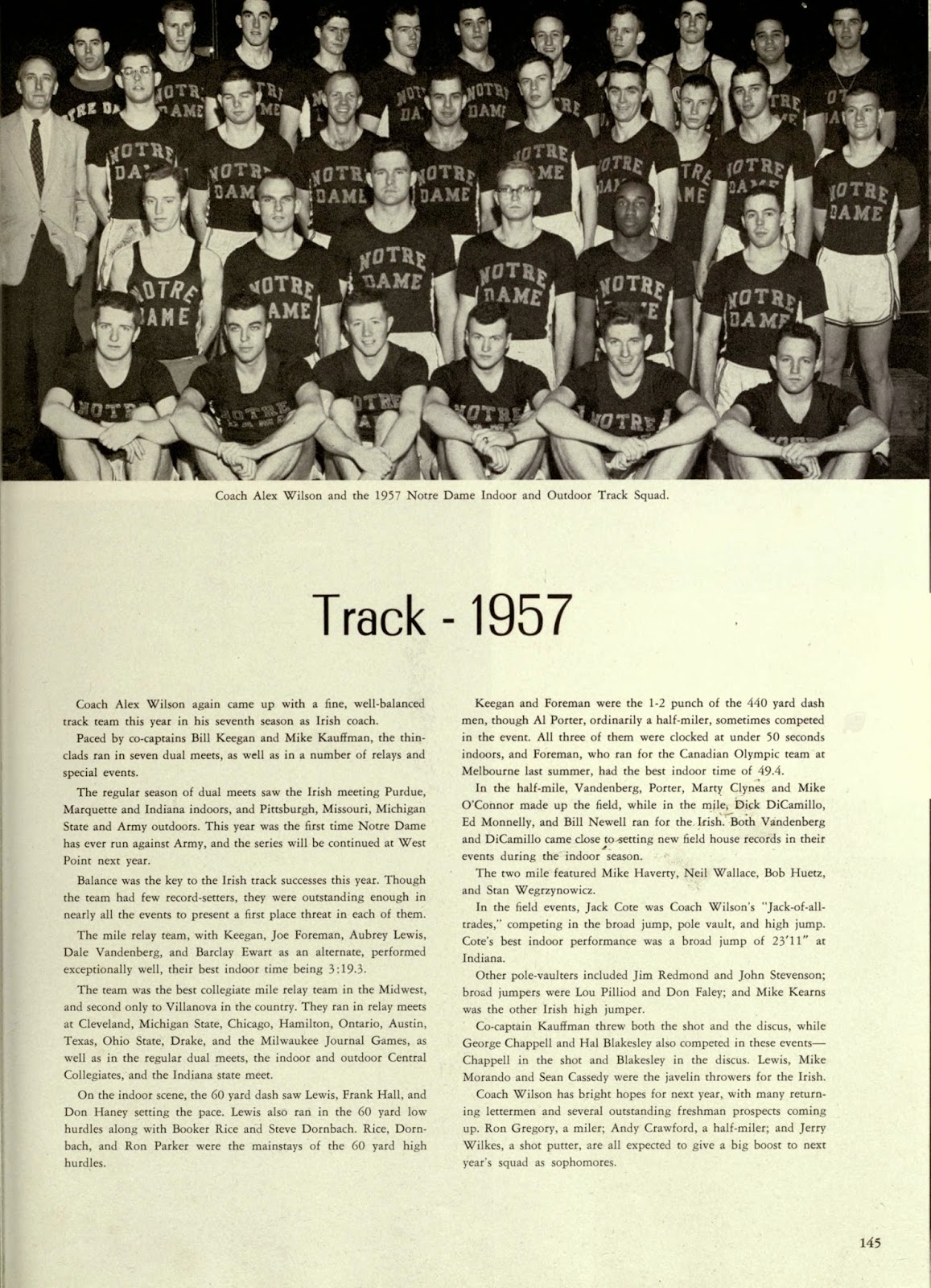 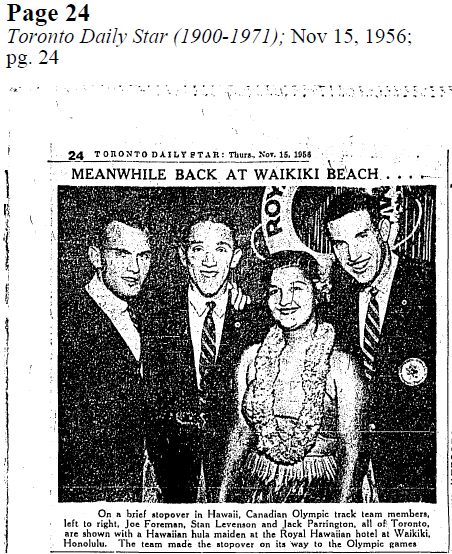 "It was his connection to St. Michael’s that would lead him to Sarnia in 1972 to defend a former St. Michael’s priest in a legal battle in town. After the much-publicized case, Foreman was aggressively pursued by local law firms, and settled his practice in Sarnia in 1973."


" Foreman died in an automobile accident in 1999 at the age of 63, but the Foreman traditions live on in his son. Jonathan Foreman is a class-action lawyer in London, a former runner and track captain at Western University." 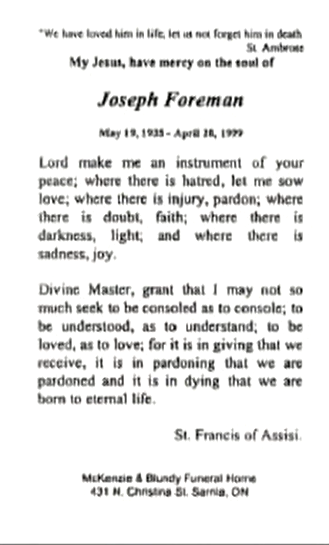 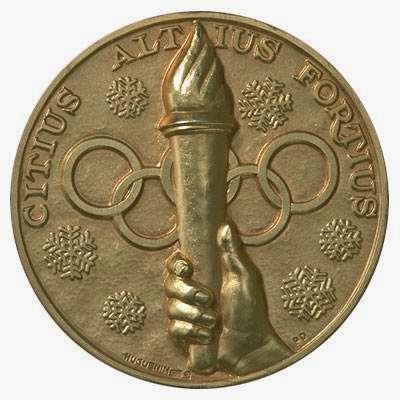