Johnny Murray: The Dashes Between B-M-D

My family tree has grown from 3001 ancestors in August 2019 to 4031 ancestors and I attribute most of the additions to my "On This Day" practice where I manage my online databases on the anniversaries of the ancestor's birthdays, marriage anniversaries, and death dates. 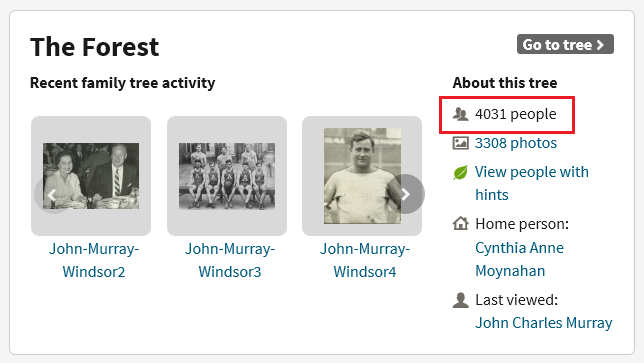 The Halifax Explosion: A Tomlin and Moreland Update

This blog post is an update to previous posts about the impact of this explosion on our ancestors: 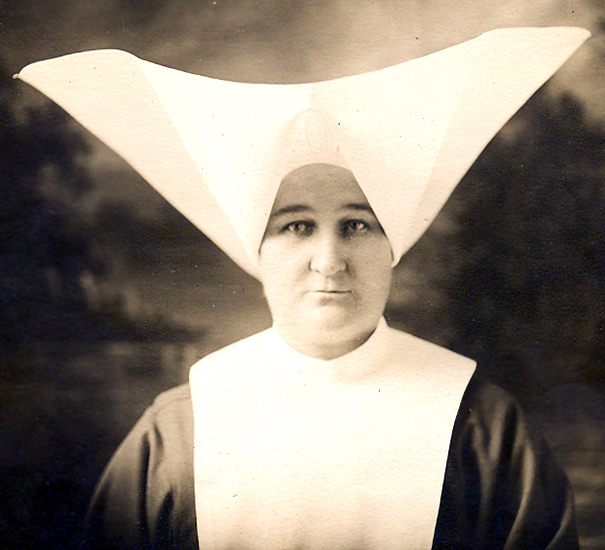 This blog post is about Mary Moynahan and a serious injury she sustained after being thrown from a horse while taking a beginners' class on November 14, 1933.