#52Ancestors asks genealogy bloggers to "have one blog post each week devoted to a specific ancestor. It could be a story, a biography, a photograph, an outline of a research problem — anything that focuses on one ancestor.”

No. 15 is about my 1st cousin 1x removed Sister Madeline Demarse who was a Grey Sister of the Immaculate Conception (G.S.I.C.), Pembroke, Ontario. 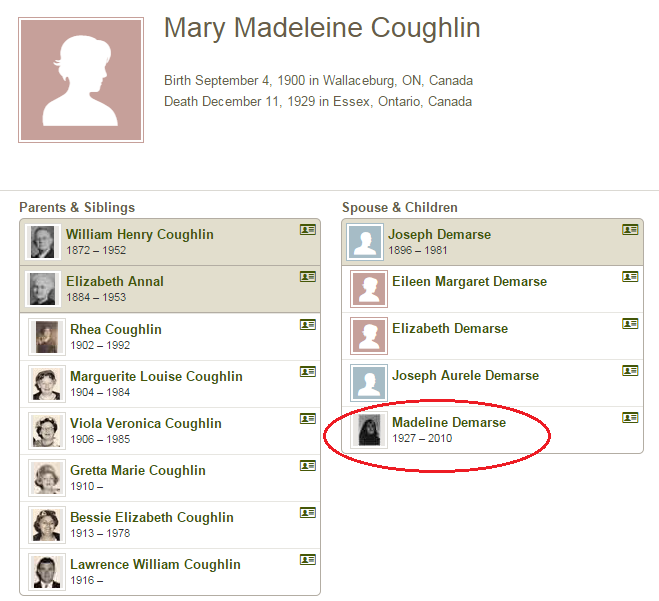 Following her mother's death, Madeline's Godparents Napoleon and Leda Demarse raised her from the age of two.


Her father Joseph Demarse died the 6th of February 1981.

She entered the religious Community on July 12th, 1950 at twenty-two years of age, pronouncing her final vows on August 24th, 1954.


A music teacher by profession, she taught in Ottawa, Timmins, Eganville and Midland for many years. Other assignments involved bookkeeping and leadership positions as well as her primary ministry - teaching piano. Many former students will remember her competency, dedication and kindness.


In August 2007, a family reunion was organized in Pembroke to celebrate
the life of Madeline Demarse. 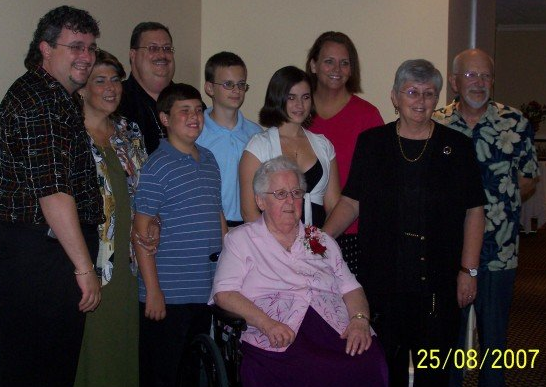 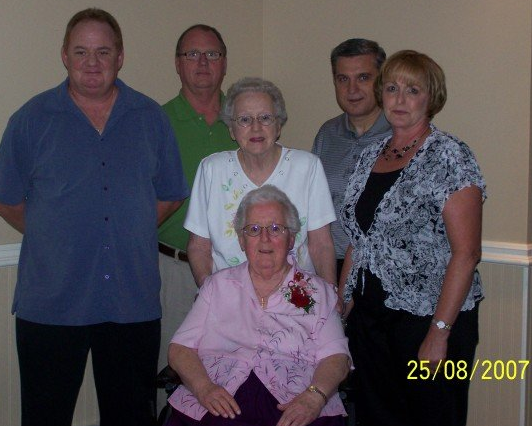 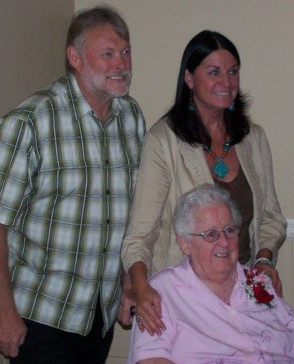 Sister Paul of the Cross died in Shalom Residence on Sunday 16th day of May 2010 at 82 years of age. She was in her 60th year of her Religious Life.