I created this blog to post about my Moynahan roots (my patrilineal roots) because my Halifax cousin has wonderfully researched my matrilineal roots already.

With Mother's Day, approaching in May and with the discovery of my great grandparents (Creighton) marriage record (thanks to Ancestry.ca and the Nova Scotia Historical Vital Statistics Online); I decided to devote two pages in honour of my mother and her roots.

Here is an early photograph of my mother's parents: Frederick Douglas Creighton and Dorothy Claire Moreland. (Perhaps the only photograph that they appear together?). 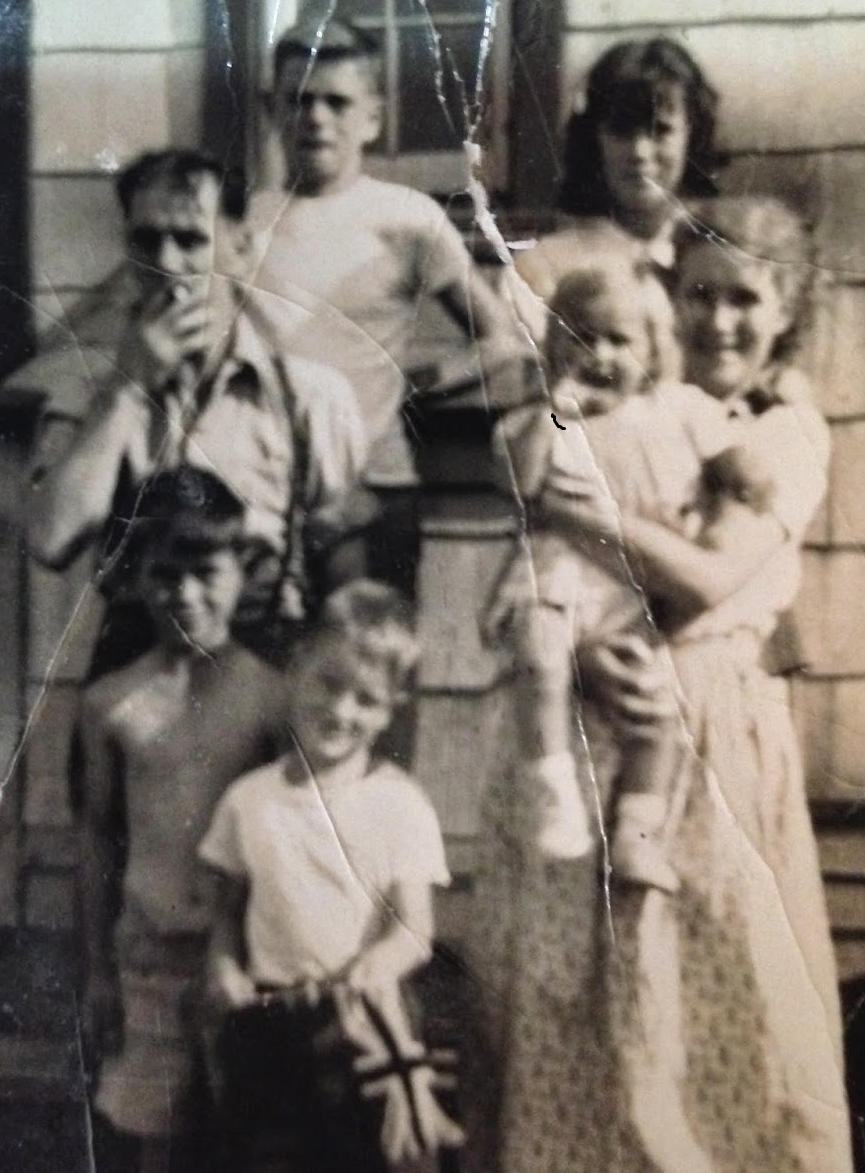 Here is a small overview of the Creighton/Moreland tree:

I was surprised to learn from my researcher cousin of the surname spelling change from Crichton to Creighton. I was also suprised to learn that my great grandfather Charles Robert Creighton was born in Stratford Market, East London on January 3, 1884.

He died on the 28th of December 1911  of a mitral regurgitation (a disorder of the heart in which the mitral valve does not close properly) after 12 days in the V.G. Hospital (Halifax). His son Fred (my grandfather Creighton) was only four years old.

On his death certificate, he was employed as a stevedore and he was a Roman Catholic. 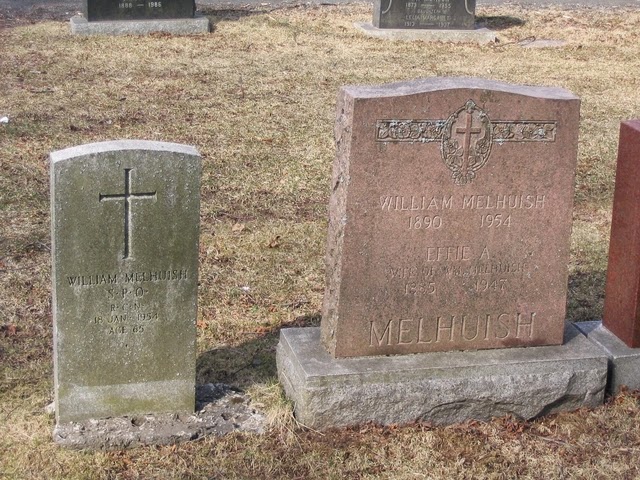 On my only trip to Halifax with my mother, we stayed with Clyde and Gladys Garrison. Gladys passed in 2006. Here is her obituary from the Halifax Chron. Herald September 29, 2006:
GARRISON, Gladys Elizabeth - 84, Halifax. It is with great sadness we announce the passing of our mother, Gladys, on Thursday, September 28, 2006, in Dartmouth General Hospital. She was a daughter of the late William and Effie (Tomlin) Melhuish. She was, for many years, a member of St. Margaret's of Scotland and enjoyed cross stitching and crocheting, and her many friends. She is survived by her daughters, Pat (Gordon) Bowdridge, Sackville; Colleen (Gary) Newton, Truro; grandchildren, Brent, Penny, Geoff, and Beth; four great-grandchildren. She was predeceased by her husband, Clyde; brothers, Arthur, William, and Fred; sisters, Em and Edie. Cremation has taken place. No visitation by request. Funeral service will be held in St. Margaret's of Scotland on Wednesday, October 4, at 10 a.m. with Rev. Dianne Parker officiating. Donations may be made to St. Margaret's of Scotland, Heart and Stroke Foundation of Nova Scotia or a charity of your choice. E-mail condolences may be sent to: snowfh@alderwoods.com