Margaret Loretta Coughlin was born the 13th of July 1904 in Wallaceburg, Ontario daughter of William and Lizzie (Annal) Coughlin. 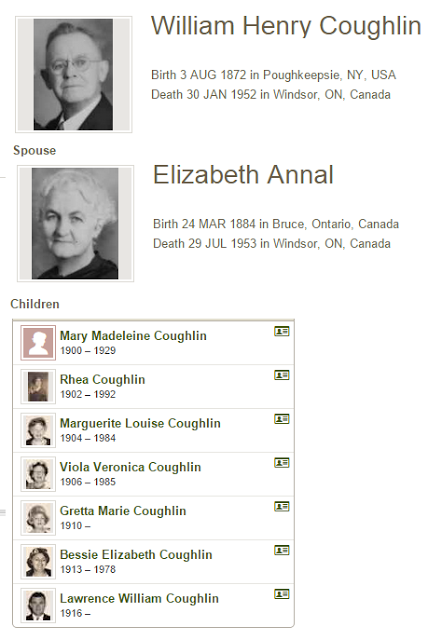 Margaret Coughlin married Arthur Joseph Schofield on the 12th of November 1924. ON the marriage certificate it says that Arthur was working as an auto inspector.

My grandparents, Ernest and Rhea (Coughlin) Moynahan, were the witnesses at the marriage.


Arthur Joseph Schofield was born the 24th of August 1901 in Detroit, Michigan, USA. His parents were Thomas Schofield and Marie Cheron. 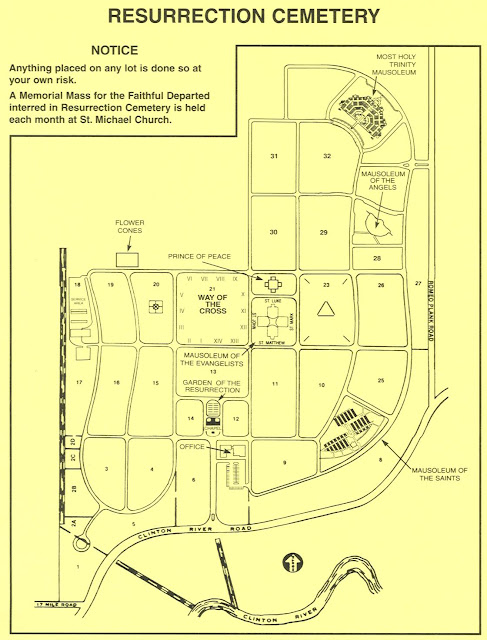