Did you know you have 32 3rd-great-grandparents? Did you know that "By the time you hit those seventh great grandparents, you have a whopping 1,022 slots on your family tree to try to fill."? (Source: The Legal Genealogist)

Professional Genealogist Christ Cowans says, "at roughly 25 years per generation — your seventh great grandparents lived only about 300 years ago." That's not really that long ago but I am far away from knowing all 1022 of my grandparents! 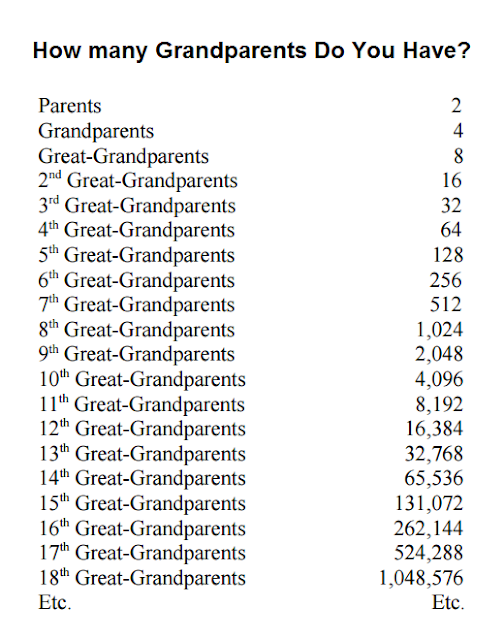 This fan chart has 30 spaces for your 2 Parents, 4 Grandparents, 8 Great-Grandparents and 16 2nd Great Grandparents. How many spaces can you fill in?
I have been doing genealogical research since 1981. That's over thirty years and I still have huge gaps in my research. This is common among genealogists! 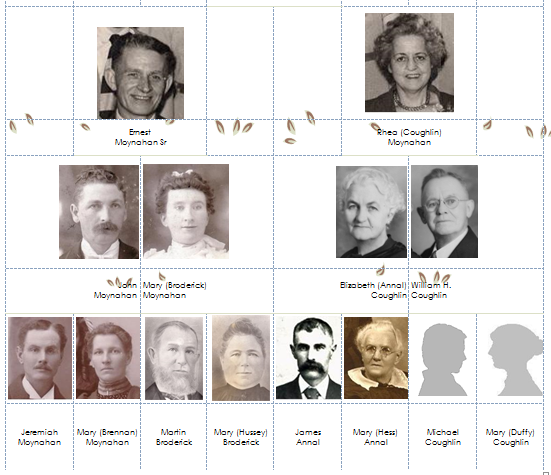 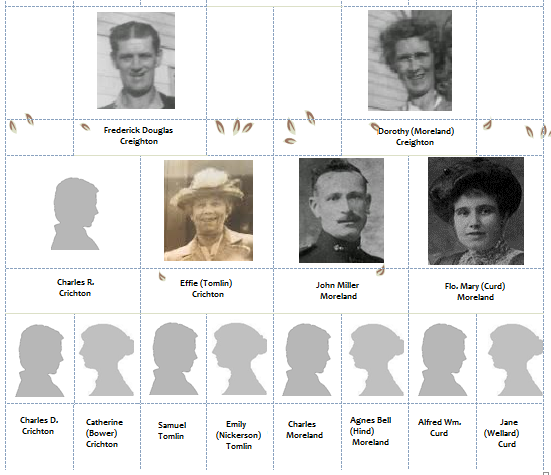 I inherited this photograph from my grandmother Rhea (Coughlin) Moynahan and on the envelope was written "Great Grandmother". This means that this is a photo of one of my 3rd Great Grandparents.

The problem was that on my paternal side of my family tree, this photo could have been one of eight women. Luckily, I had help from my distant cousin Vicky Hess who identified this enchanting woman as Mary *Steinbraun* (*see notes at bottom on spelling).

At the end of the day, I know some information about 26 of my 32 3rd-Great-Grandparents and I have a picture of only one - Mary Steinbrun (1829-1873). I love genealogy because I love discovering new ancestors and the research NEVER ends! 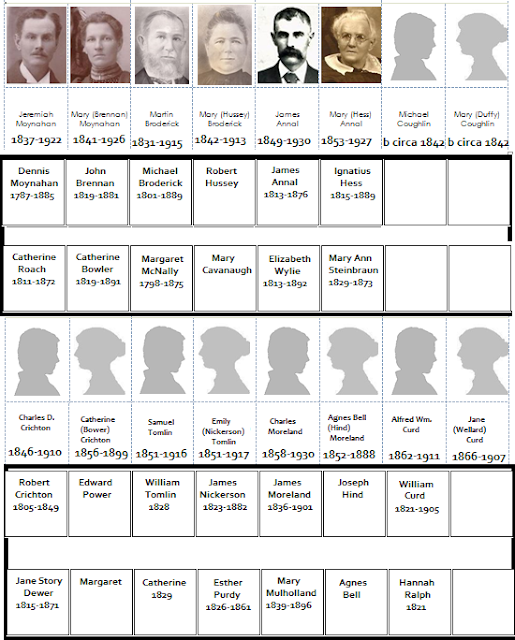 * From Kim Simpson: "I really think Mary Ann Hess’ mother’s name was Mary Steinbraun....... On Gabriel Hess’ marriage record it reads as Mary Steinborn; on Joseph Hess’ death it reads Mary Steinbrum;"
* From Vicky Hess: Oral family history has her being born in " Alsace Lorraine.  French and German both claimed Alsace, so searching has been a problem. The relatives also said they came to Canada from/thru Pennsylvania."
Posted by Cindi at 9:32 AM