No Story Too Small has issued a New Year's Challenge: "Have one blog post each week devoted to a specific ancestor. It could be a story, a biography, a photograph, an outline of a research problem — anything that focuses on one ancestor.”
This week's post is about my maternal grandfather Frederick Douglas Creighton who was born 29 May 1907 in  Halifax, Nova Scotia and died 19 October 1976 (in  Halifax).

Frederick's father Charles died on the 28th of December 1911 (from mitral regurgitation after twelve days in the hospital) when Fred was only four years old. At the time, the family was living at 18 Cornwallis St., Halifax.


Frederick's mother (Effie) later remarried (the 31st of October 1916 at St.George's Anglican church) William Melhuish and they had three children together: Arthur, Edith and Gladys.

1929
When Frederick Doughlas Creighton was 22 years old, he married Dorothy Claire Moreland on the 15th of October at Trinity Church in Halifax Nova Scotia.(Trinity Church no longer exists. It was torn down about 5 years ago. It’s now a parking lot.)


1930-1940
Between 1930 and 1940 Frederick and Dorothy were raising their family of three boys and three girls in various locations in Halifax, Nova Scotia
In the early years, the family lived in Tuft's Cove and the voter's list for that period showed that Frederick was initially employed as a butcher and later as  an iron worker. Tufts Cove looked very different in the 1930s than it does today (it is now an energy Generating Station).
1935
1940

1956
By 1956, Frederick's wife Dorothy (Moreland) Creighton
left Halifax with their youngest daughter.
1962-1976
Frederick went though periods of unemployment and finding work in the shipyards and as a crane operator. Also at this time, Frederick underwent heart surgery and had a pacemaker implanted. 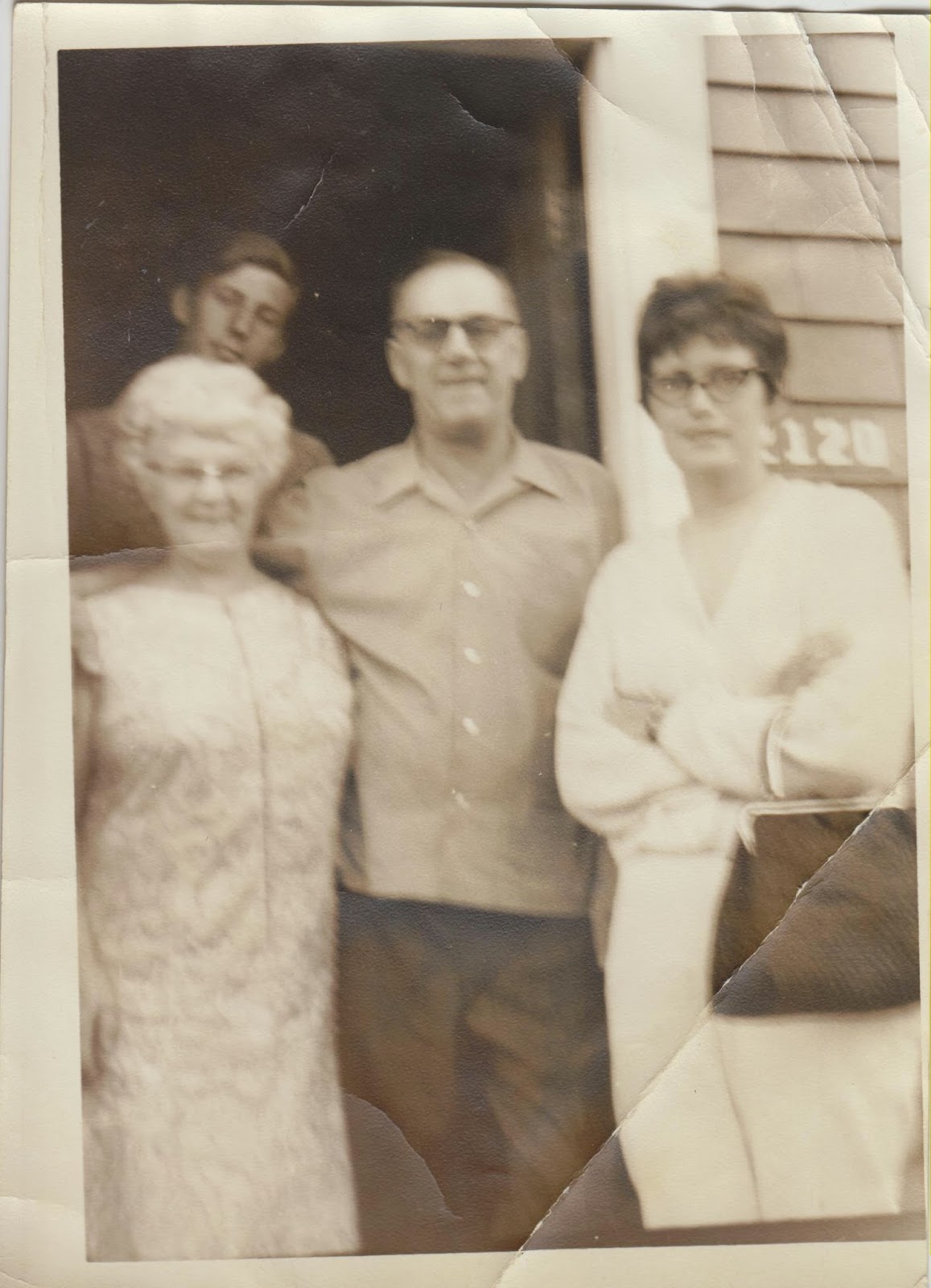 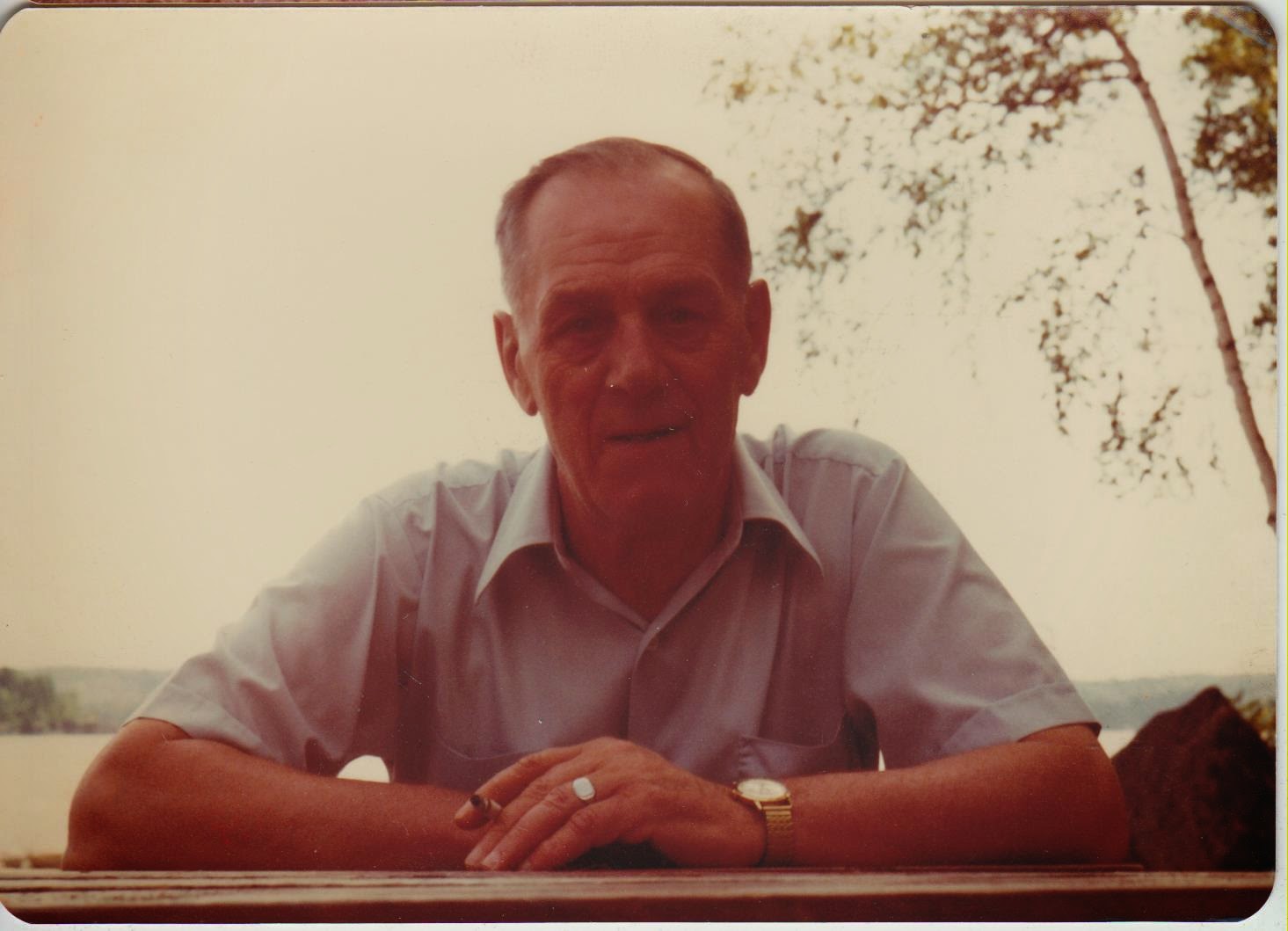 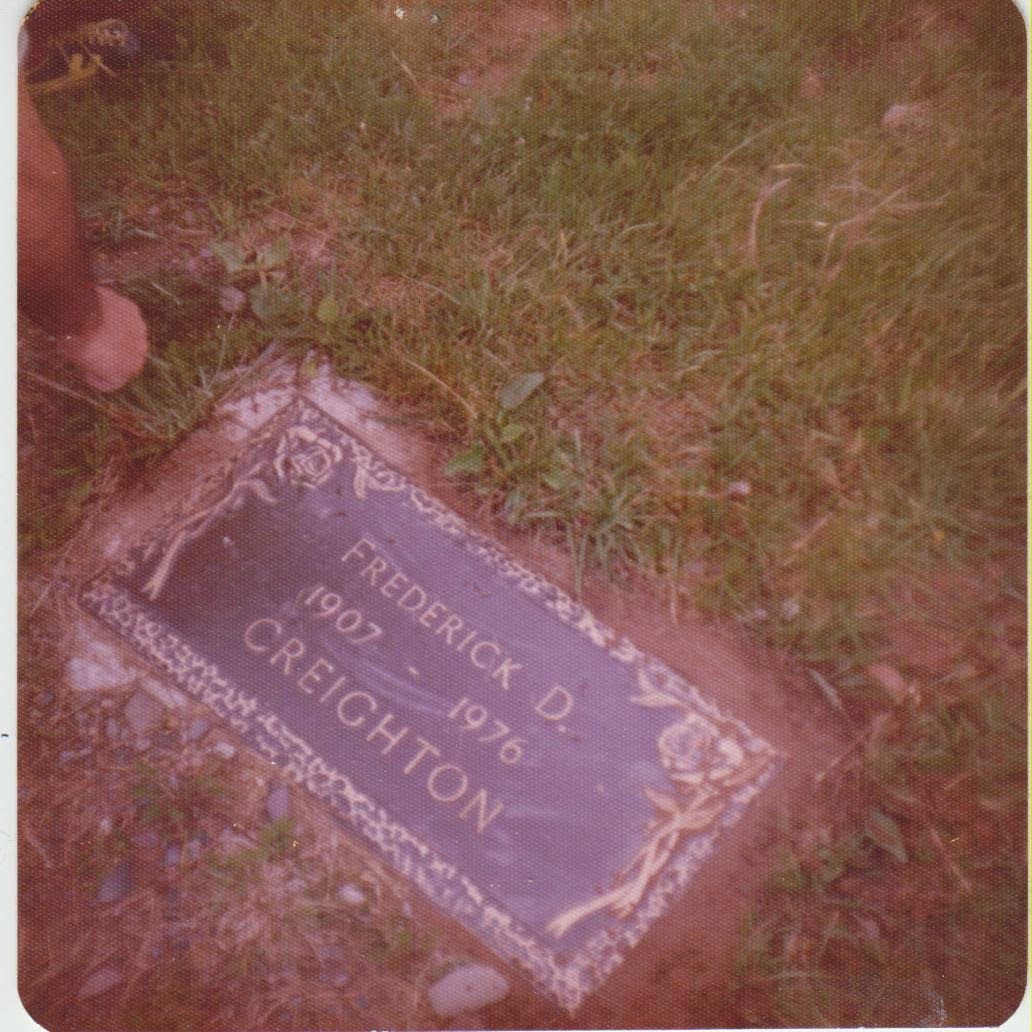 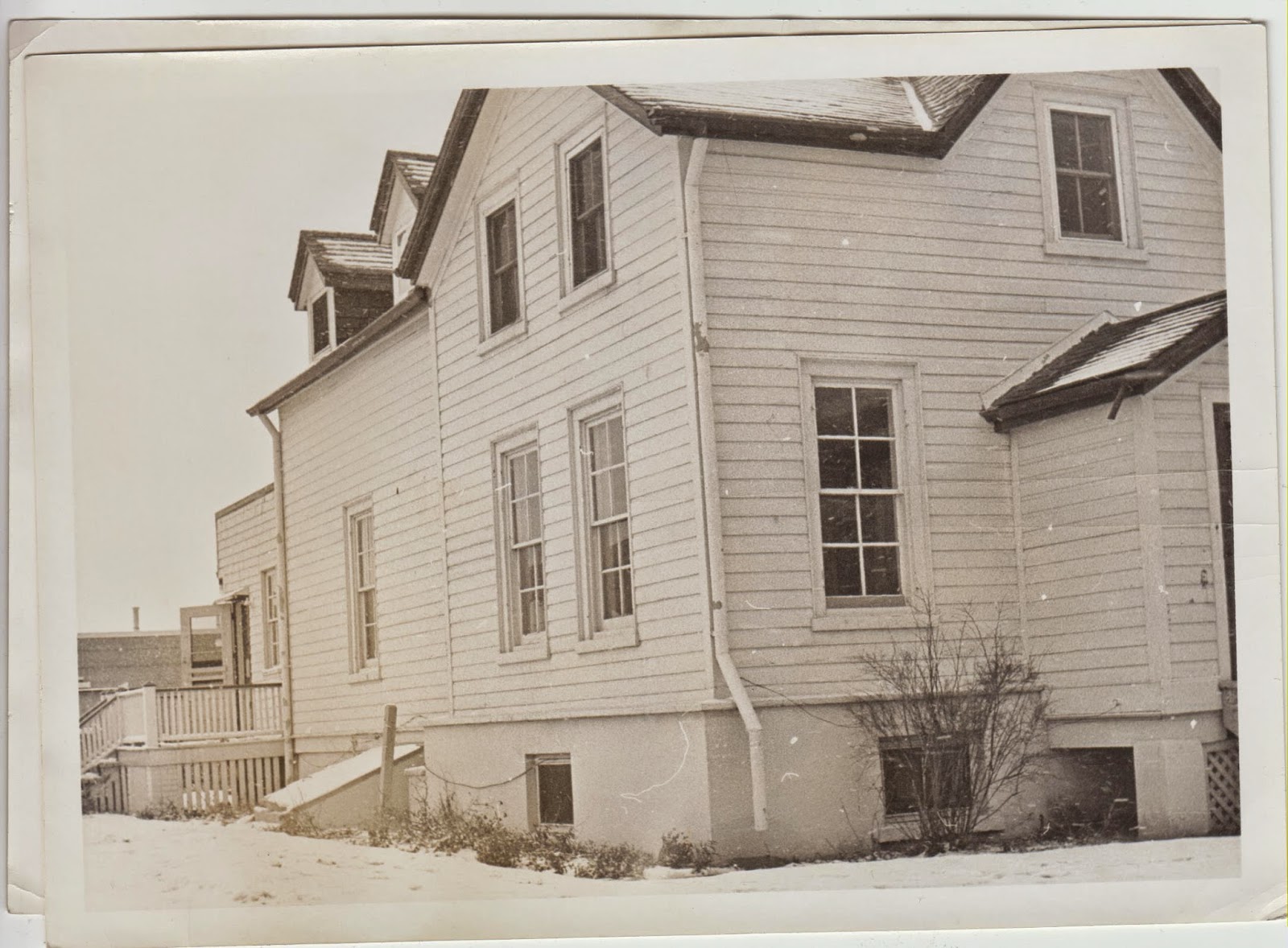 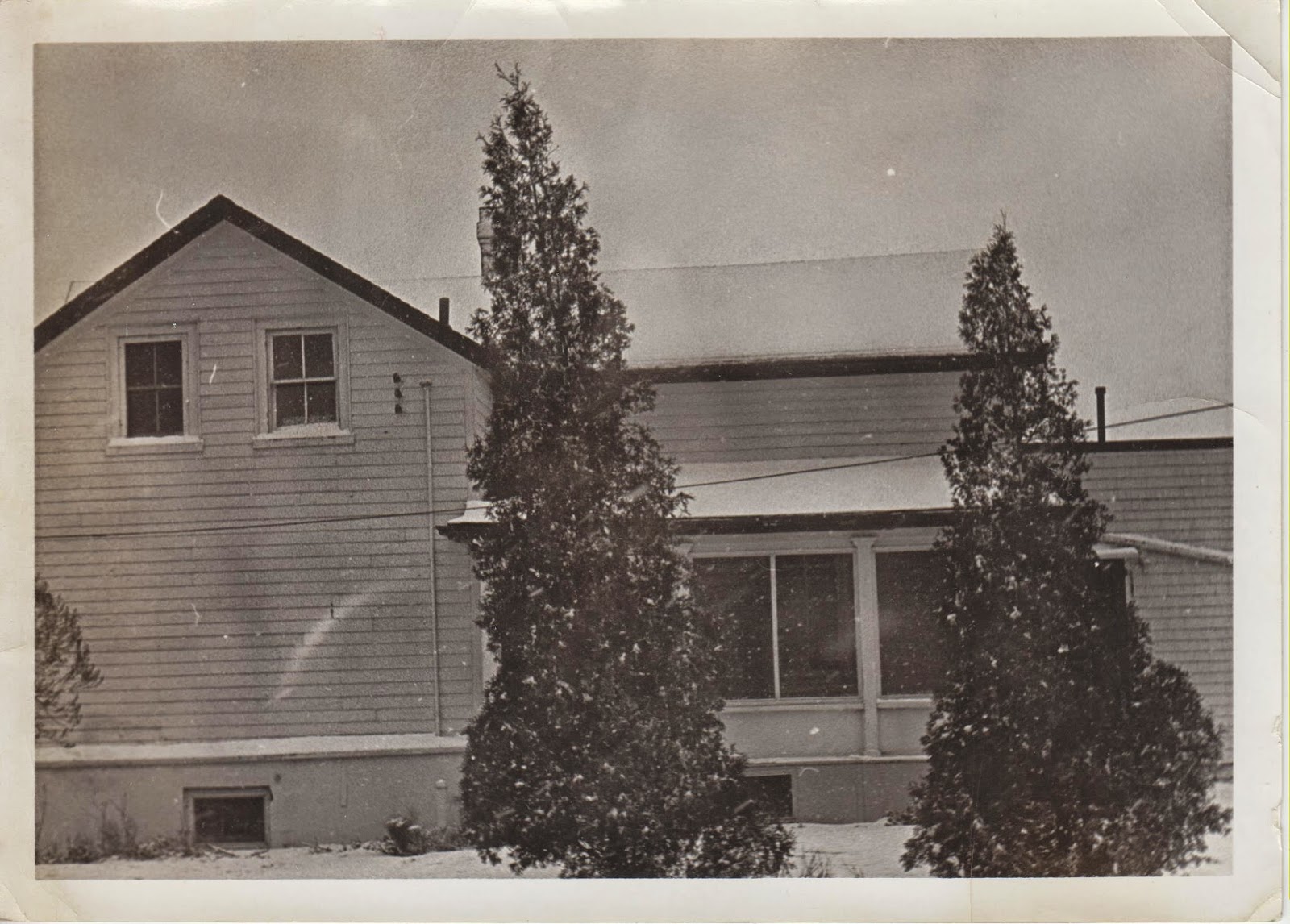 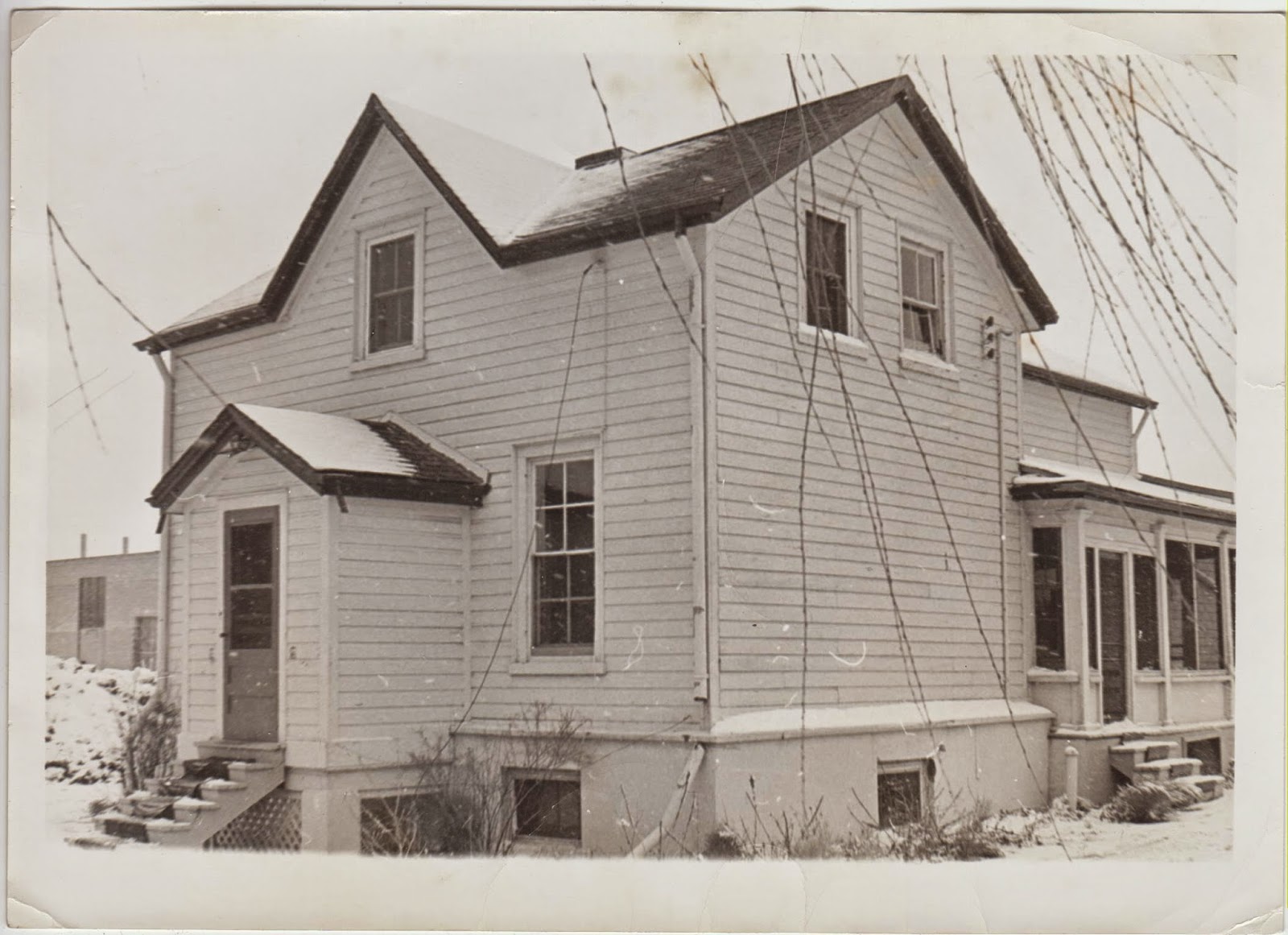 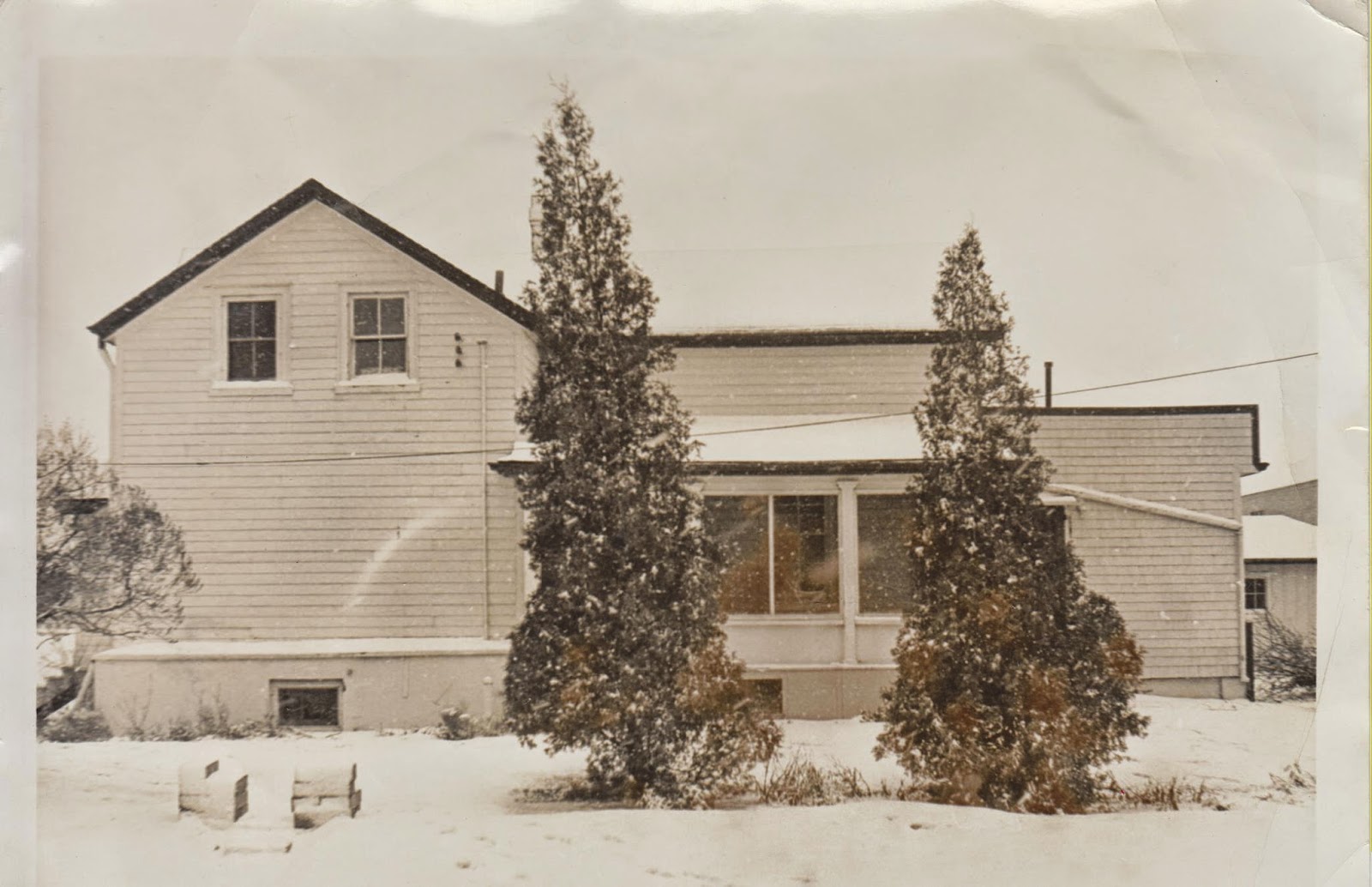 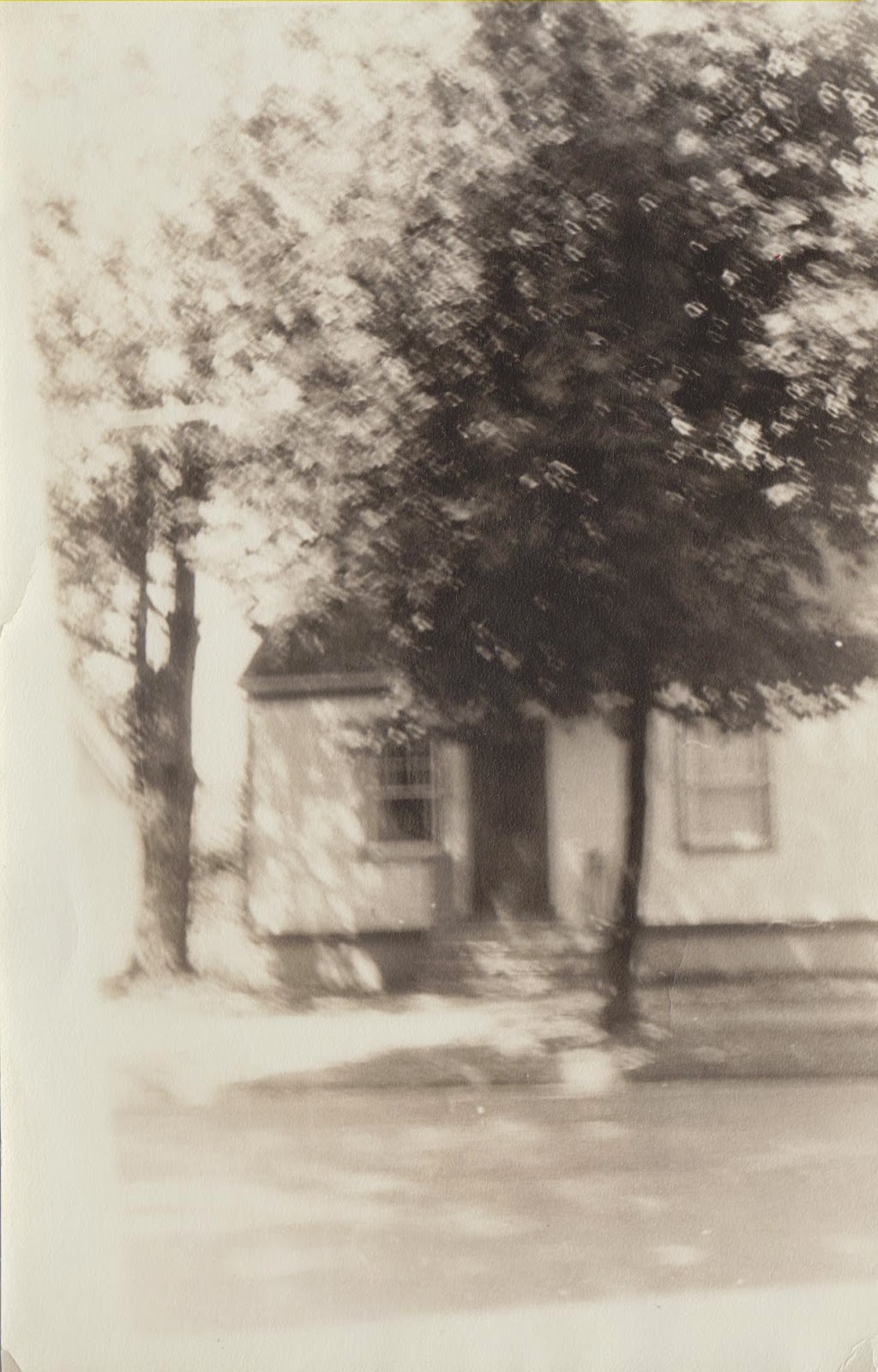 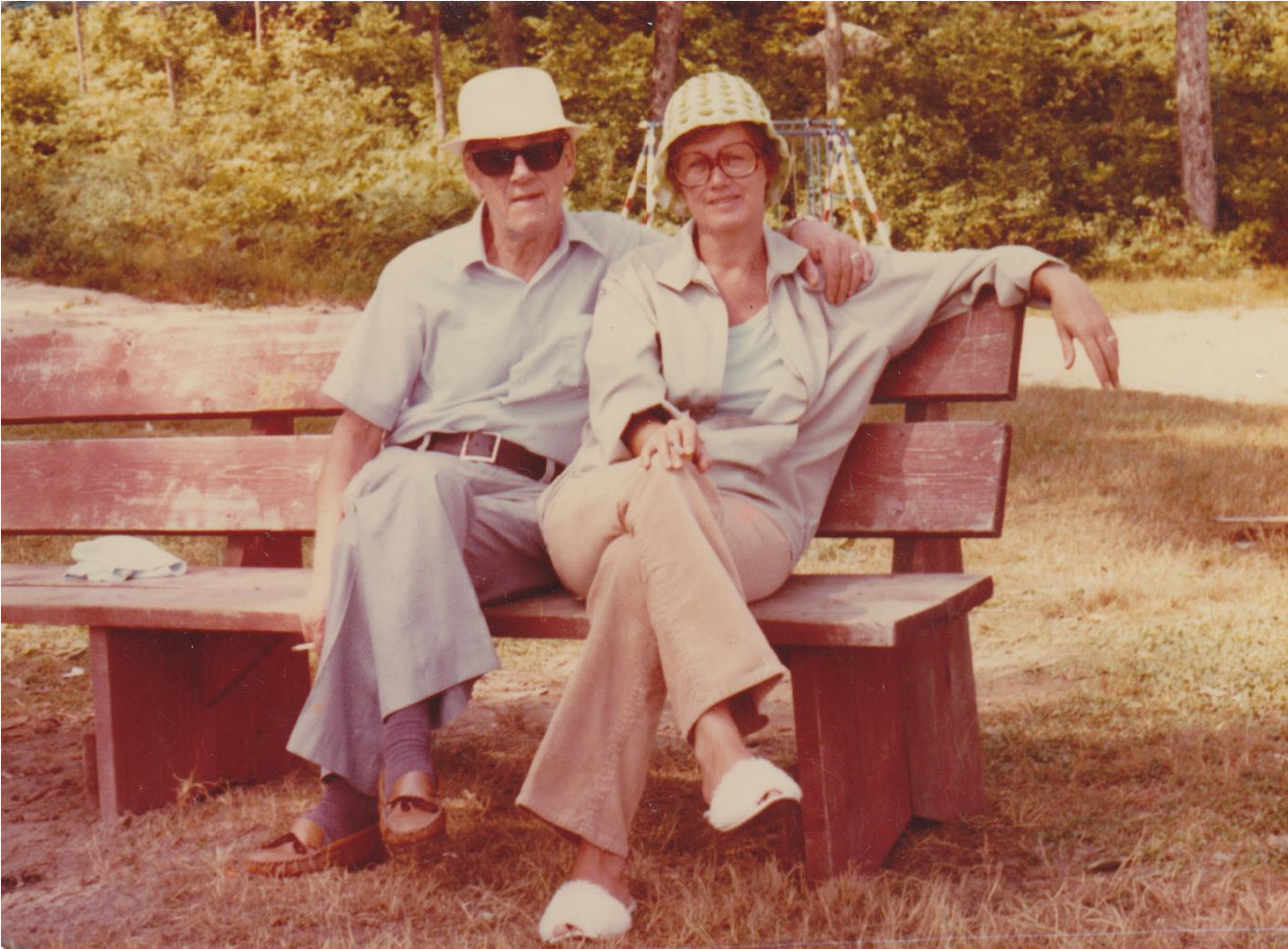 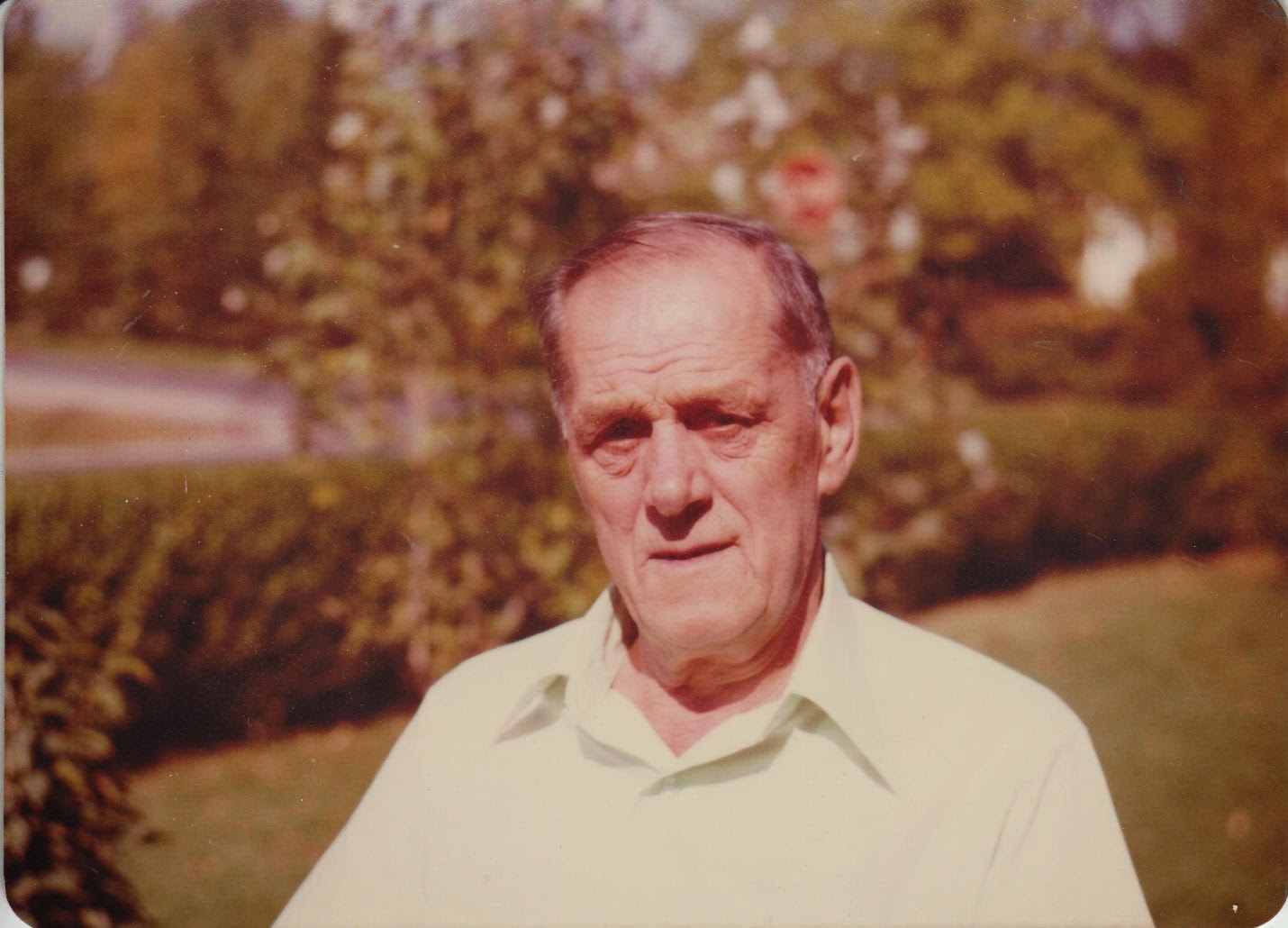 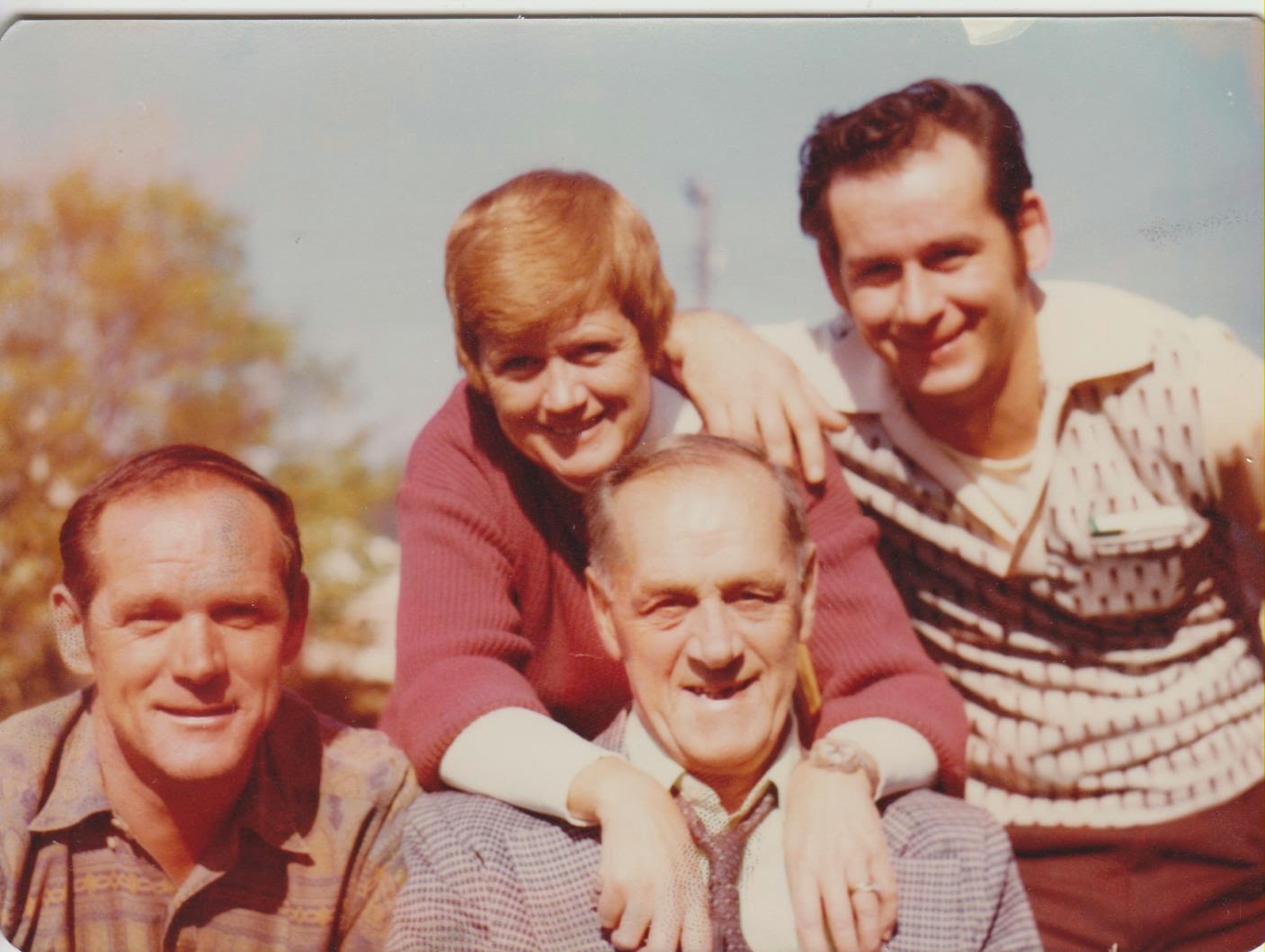