And over at Olive Tree Geneaology, there is another enticing challenge: "In honour of Women's History Month (March 2014) I want to issue a challenge to all geneabloggers to write a  minimum of 10 blog posts this month about women who have made a difference."

So I am dedicating today's blog post to Ellen "Nellie" Moynahan. She was the first born child of Jeremiah and Mary (Brennan) Moynahan (born March 31, 1865). 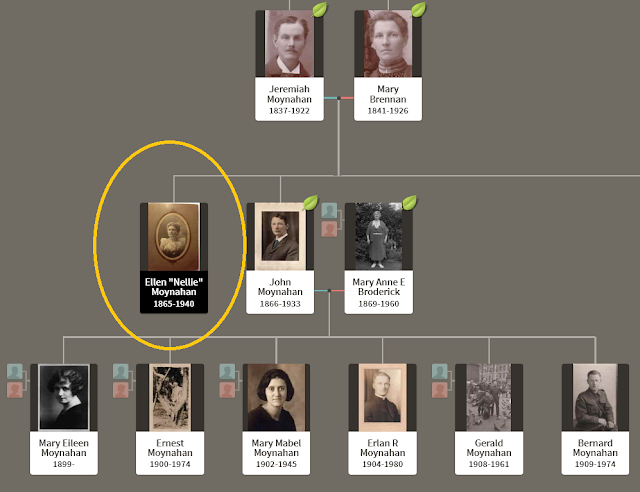 Nellie's own education through the 1880s indicates a high achiever finishing at the top of her class. She was also awarded "premiums of politeness and of good conduct." ! A smart young woman indeed!

There were perils to teaching at a one-room schoolhouse, like being thrown from your carriage on your way there in 1892!


Nellie taught school in Essex county for forty-five years 1887-1932, teaching the longest according to Thomas McCloskey, of all the Essex county teachers in the late 1880s. She taught at schools in Maidstone, Rochester and Windsor:


On the first of April 1910, The Essex Free press wrote that "Miss Nellie Moynahan deserves much credit for the careful training of her pupils taking part in the program" a play that packed the town hall to capacity and many could not get in! Nellie was living at home ("Talbot St. a mile west of the Cross") in 1913 when Jeremiah and Mary celebrated their golden anniversary.

Nellie died the 20th of November 1940. Here is her obituary: 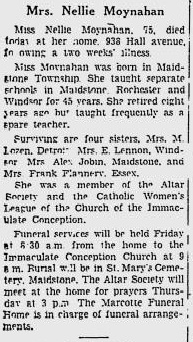 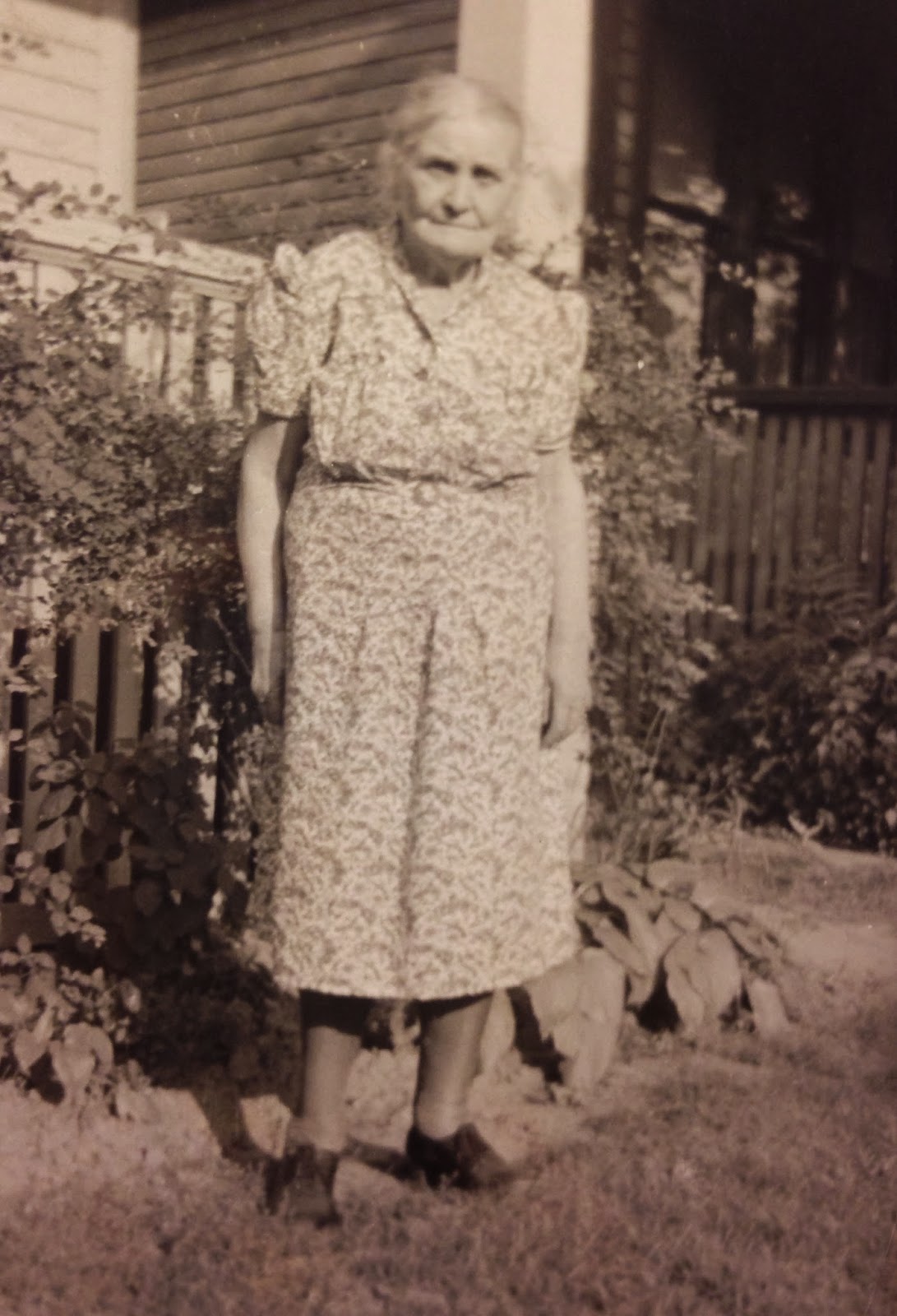 One of my goals is to research Nellie's retirement trip to England, Ireland and Italy in 1908 if possible. My father once told me a story that she had lost her purse filled with her money on board the ship.